Effect of the Mediterranean Diet On Depression By Prof Michael Berk

In Australia, the average teenager gets 50% of their calories from junk and processed foods. This is a remarkable statistic, and we’re only just beginning to understand the public health implications.

In middle– and high–income countries, diet is now the single largest contributor to the burden of disability; quite remarkable.

Independent of each other to some extent; poor quality diet increased your risk of mental health problems, particularly depression, and a good quality diet was protective.

He remarks that the average Australian teenager gets half of their calories from processed and junk foods and that the public health implications of this are only now beginning to be understood. 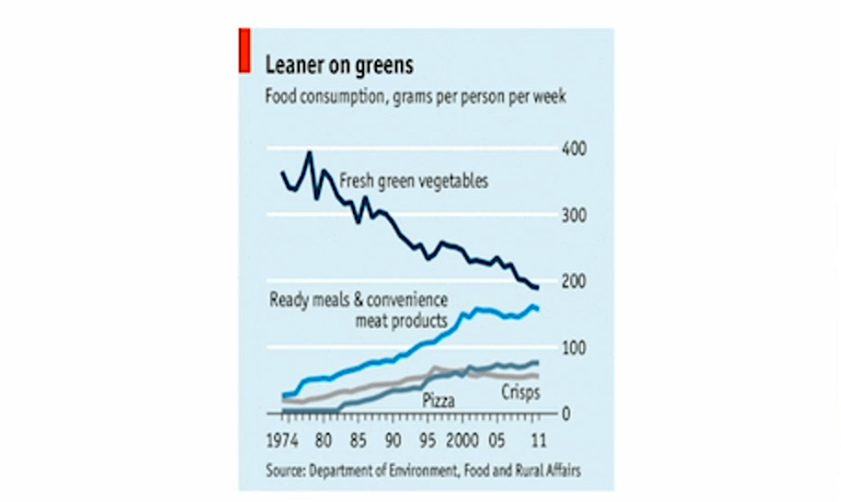 He highlights that diet is now the single largest contributor to disease burden in rich countries and is an associated risk factor for depression. He discusses what constitutes a poor-quality diet. 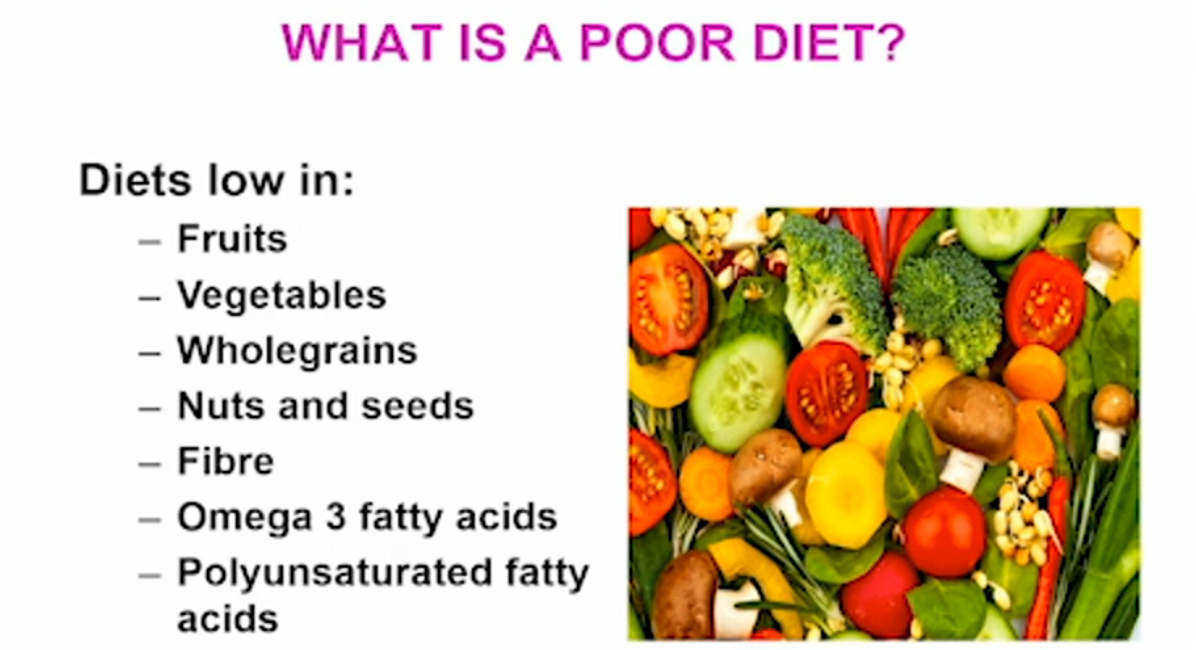 Moving on, he talks about the first quality study linking diet and depression, published in 2010, and the large volume of global peer-reviewed studies that have since confirmed the link. The main findings were that a poor-quality diet increases the risk of developing depression whereas a good quality diet is protective.

In a recent meta-analysis, a traditional Mediterranean diet was associated with an approximately 30% reduction in the risk of depression; Professor Berk flags that these findings are clinically meaningful. 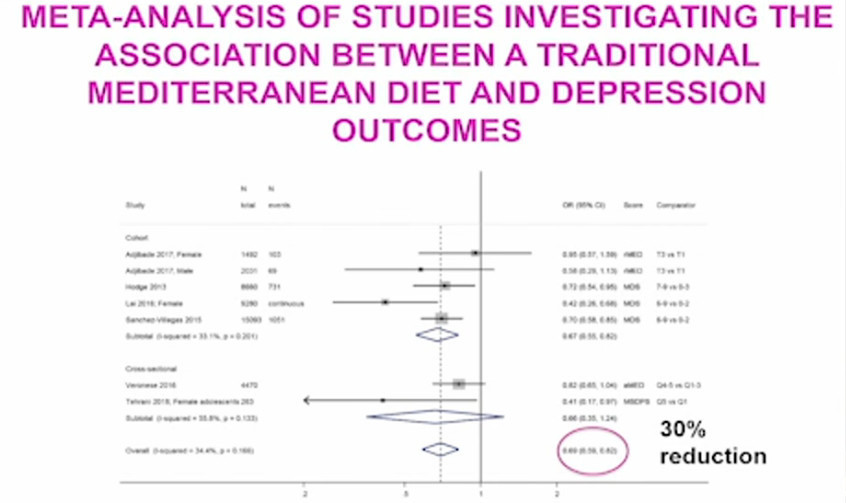 Finally, he highlights that a low dietary inflammatory index also confers a 30% reduction in the risk of developing depression.