Short and Long Term Considerations in the Management of Schizophrenia

There are multiple challenges to consider during the short- and long-term management of patients with schizophrenia. However, an integrated, personalized, and holistic approach to treatment may be able to improve the quality of life of patients with a psychotic illness as well as prevent relapses and encourage a higher chance of remission. [Galletly et al. 2016]

There are treatment algorithms for the pharmacological treatment of first-episode psychosis to lessen symptoms, for which there is an international consensus that states that treatment should continue for at least 2 years. However, some patient subsets may require up to 5 years. [Birchwood and Fiorillo 2000]

During this critical period, continuity of care is a key goal of recovery. 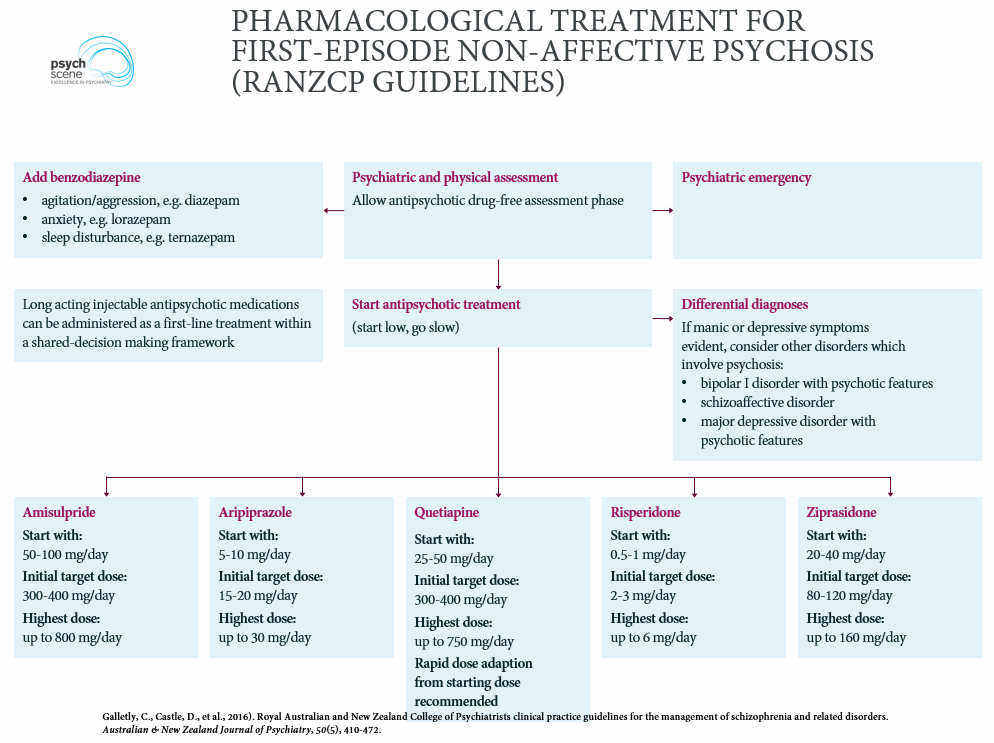 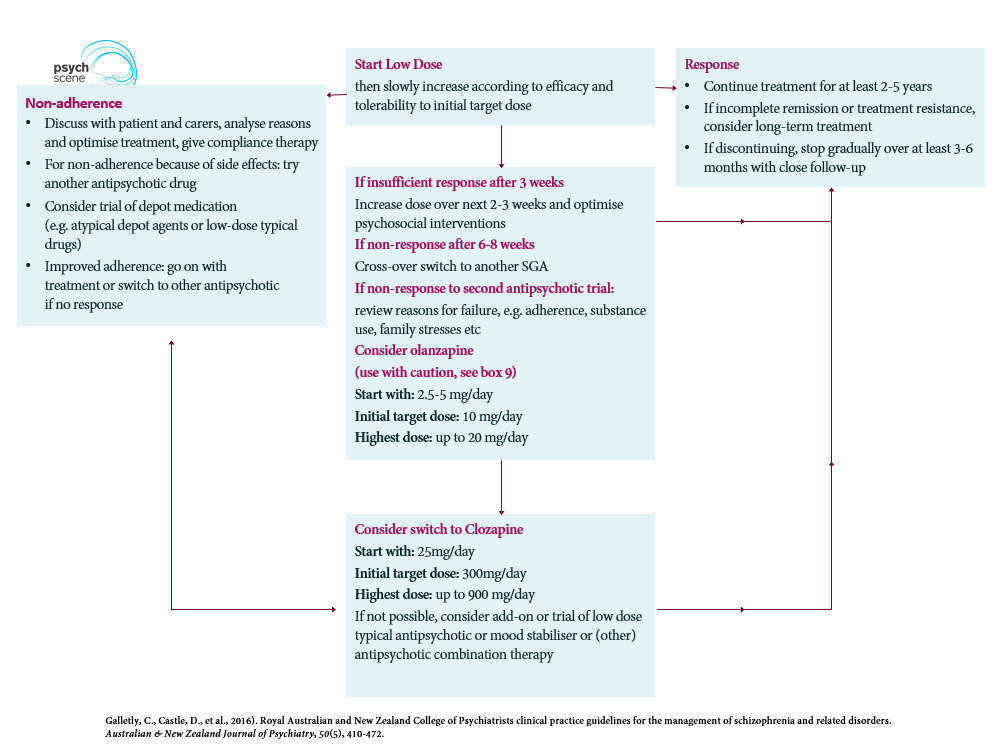 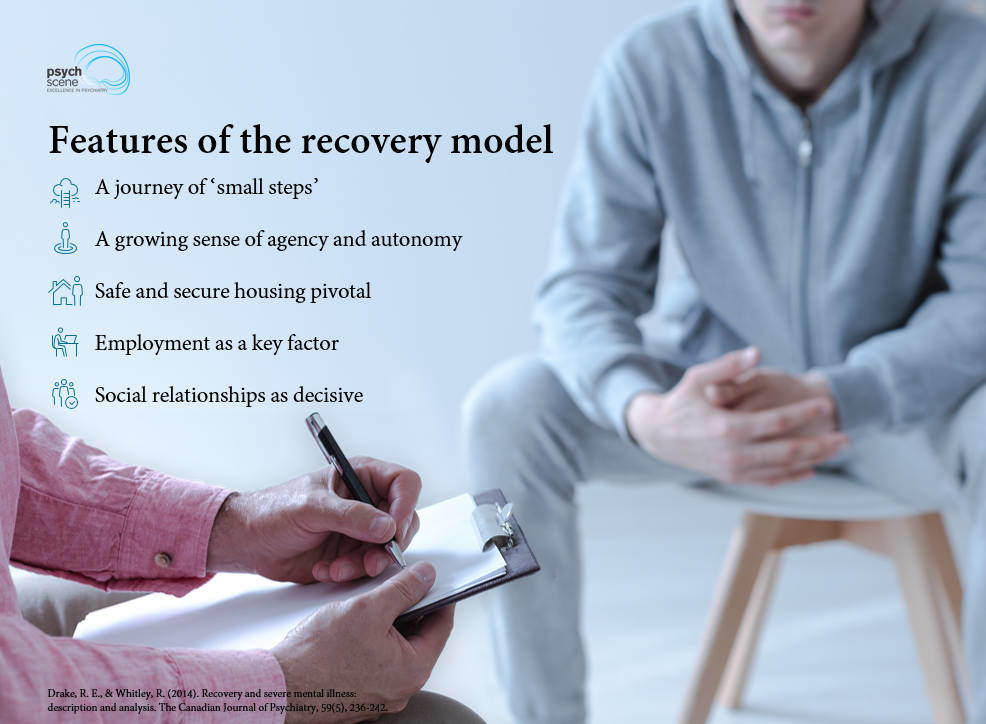 Previous research has suggested that early functional recovery is more predictive than clinical recovery for remission over the long-term. [Alvarez-Jimenez 2012]

A functional recovery strategy involves the establishment of a healthy therapeutic relationship and that each of the following factors is considered or addressed when providing an optimal recovery paradigm:

WHAT IS IMPORTANT FOR THE PATIENT?

Ongoing residual symptoms, unemployment and financial problems, homelessness, poor physical health, smoking and substance use are some of the significant challenges that have been identified as key risk factors to relapse.

Updated data from the ‘Survey of High Impact Psychosis’ (SHIP) study supports these findings by showing that money, social engagement, and employment are considered by patients to be the most important challenges. [Morgan et al. 2016]

Interestingly, these challenges are not health-related needs but instead financial and social; therefore, employment can play a key role as it provides both social engagement and an income. Further points raised by the SHIP analysis show that [Morgan et al. 2016]:

One of the main barriers to recovery is the high rate of metabolic and cardiovascular diseases, which is a leading cause of premature death and is significantly more prevalent than in the general population. [Mitchell et al. 2013] 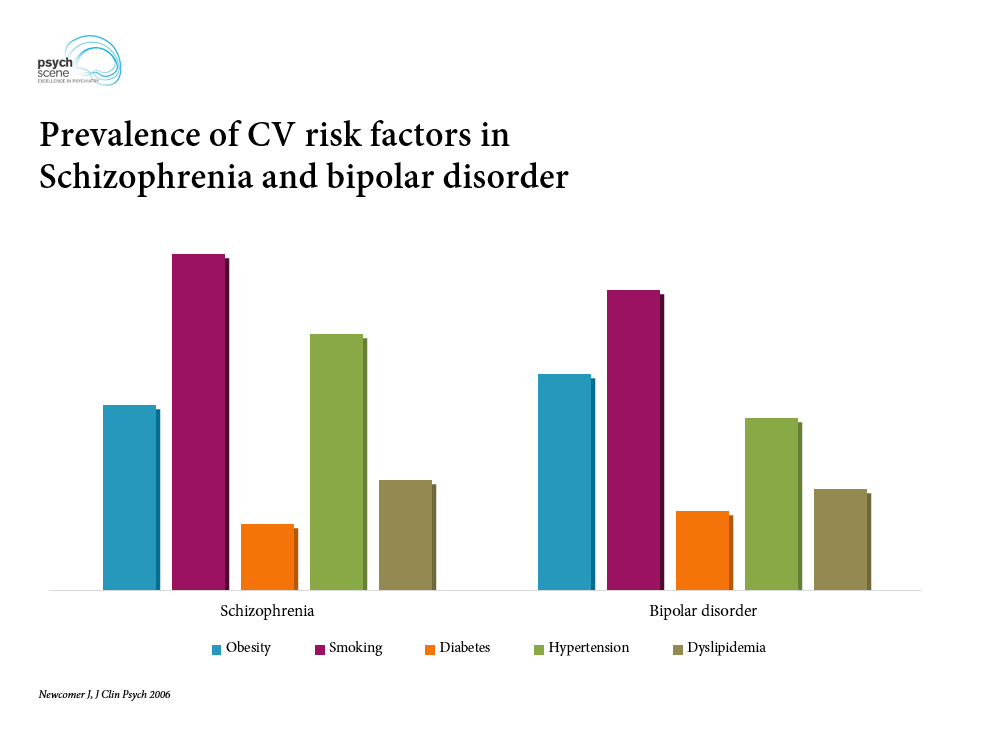 Although monitoring cardiometabolic health is straightforward (waist circumference and BMI), it needs to be regular and systematic and requires an early and substantial lifestyle intervention to prevent weight gain. [Curtis et al. 2015] 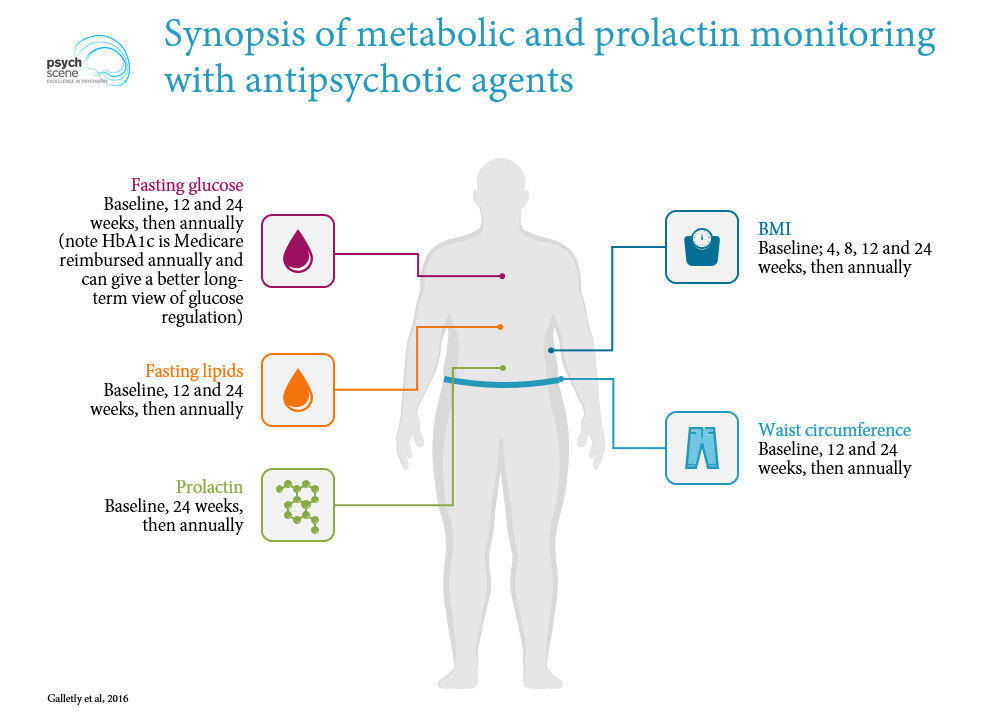 Substance abuse (e.g., cannabis, stimulants, and alcohol) is a common co-morbid health problem (63.2% of men and 41.7% of women) and another major complication for recovery.

In some cases of substance abuse, dependence can significantly worsen disease outcomes, i.e., drug-precipitated psychosis and the development of a chronic and relapsing form of psychosis. [Moore et al. 2012]

A multifaceted and holistic approach to functional recovery will require services that extend beyond the delivery of just good clinical practice.

Functional recovery for patients with schizophrenia should begin as soon as they are at risk of a first episode (prodromal) and included in any treatment strategy throughout the critical period. [Galletly et al. 2016]

The Open Dialogue (OD) approach has generated considerable interest. OD was developed during the 1980s in Western Lapland, Finland. Dialogism is defined as a focus on creating dialogue, where a new understanding is constructed with the team while promoting a sense of agency and change for the service user and his or her family. It is an integrative approach that embodies systemic family therapy and incorporates some psychodynamic principles. [Freeman et al., 2018]

In a nonrandomized, 2‐year follow up of first‐episode schizophrenia, hospitalization decreased to approximately 19 days; neuroleptic medication was needed in 35% of cases; 82% had no, or only mild psychotic symptoms remaining; and only 23% were on disability allowance. [Seikkula & Olson, 2004]

While studies have shown promise a recent review of the evidence stated:

Variation in models of OD, heterogeneity of outcome measures, and lack of consistency in implementation strategies mean that although initial findings have been interpreted as promising, no strong conclusions can be drawn about efficacy. Currently, the evidence in support of OD is of low quality, and randomized controlled trials are required to draw further conclusions. [Freeman et al., 2018]

During long-term maintenance, physical health monitoring is especially important in this patient population, which is mainly due to medication-induced weight gain, the onset of diabetes, increased levels of plasma lipids, and abnormal findings on ECGs.

It is therefore advisable to only continue with antipsychotic therapy assuming the benefits outweigh the side effects.

The systematic monitoring and treatment of side effects is an important part of any functional recovery and if a clinician-defined threshold is reached then an alternative approach—to reduce, cease, or perform a slow crossover titration—may be necessary. [Takeuchi et al. 2017]

The clinical management of schizophrenia requires a long-term holistic strategy that goes beyond successful pharmacotherapy to improve quality of life determinants such as homelessness, unemployment, financial constraints, lack of education, and poor social skills.

The critical period for early intervention

The contribution of mental health services to recovery

Responding to challenges for people with psychotic illness: Updated evidence from the Survey of High Impact Psychosis

Is the prevalence of metabolic syndrome and metabolic abnormalities increased in early schizophrenia? A comparative meta-analysis of first episode, untreated and treated patients

Mitchell A et al., Is the prevalence of metabolic syndrome and metabolic abnormalities increased in early schizophrenia? A comparative meta-analysis of first episode, untreated and treated patients. Schizophr Bull. 2013;39(2):295–305.

The impact of alcohol and illicit drugs on people with psychosis: The second Australian National Survey of Psychosis

Current trends in the empirical study of cognitive remediation for schizophrenia

Saperstein AM, Kurtz MM. Current trends in the empirical study of cognitive remediation for schizophrenia. Can J Psychiatry. 2013;58(6):311–318.

A meta-analysis of cognitive remediation for schizophrenia: methodology and effect sizes

Open dialogue: a review of the evidence.

The open dialogue approach to acute psychosis: Its poetics and micropolitics.

Immediate vs gradual discontinuation in antipsychotic switching: A systematic review and meta-analysis