Binge eating disorder (BED) is mostly diagnosed during young adulthood and can persist for many years well into adulthood. The lifetime prevalence, as measured by the WHO across 14 countries and including 24,000 adults aged over 18 years old, ranges from 0.2 to 4.7%. [Kessler R et al.,2014]

There is a higher prevalence in women compared to men (3.5% vs 2%, respectively), in adolescents and young adults compared to middle-aged and older individuals, and in obese patients compared to those who have a normal weight. [Hudson J et al., 2007]

Read more about the neurobiology of BED. 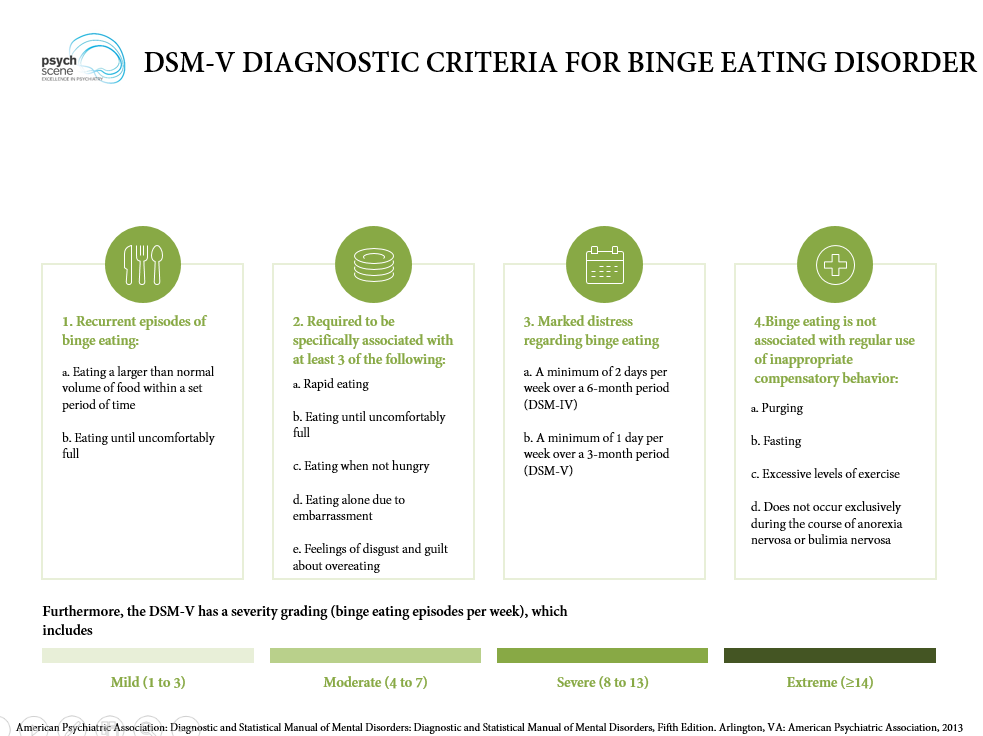 2.Required to be specifically associated with at least 3 of the following:

5.Binge eating does not include the following:

Overall, there are several discrepancies between self-report results and investigator-based interviews. Clinicians are therefore required to detect what is objective and what is subjective, which can be done using the following, among others, eating disorder pathology assessments:

Nevertheless, there is an element of detection bias with several individuals not quite meeting all of the BED criteria for a diagnosis. These are diagnosed as subthreshold BED:

For instance, post-bariatric surgery patients and children both have smaller stomachs and therefore cannot meet criteria 1a.

LOC eating is therefore used to describe binge eating episodes that involve a marked increase in the mean size and content that is contraindicated to that population subgroup. Engagement in LOC eating has been reported in:

A summary of assessment and management is summarised in the following infographic. 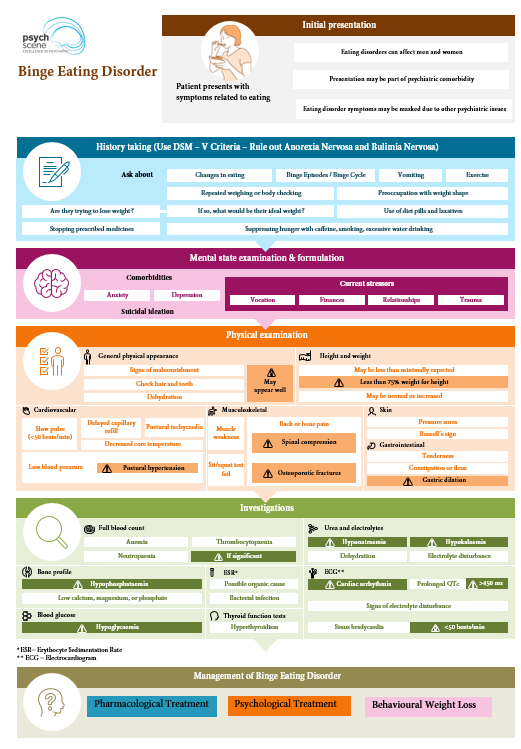 There is strong evidence for the therapeutic treatment of BED. 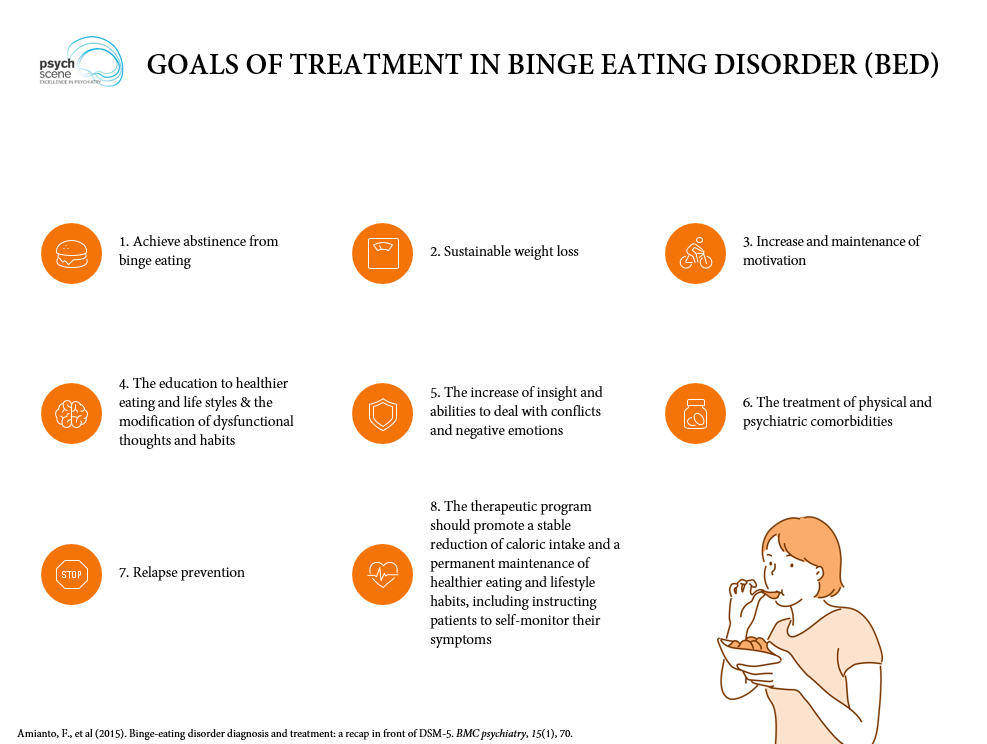 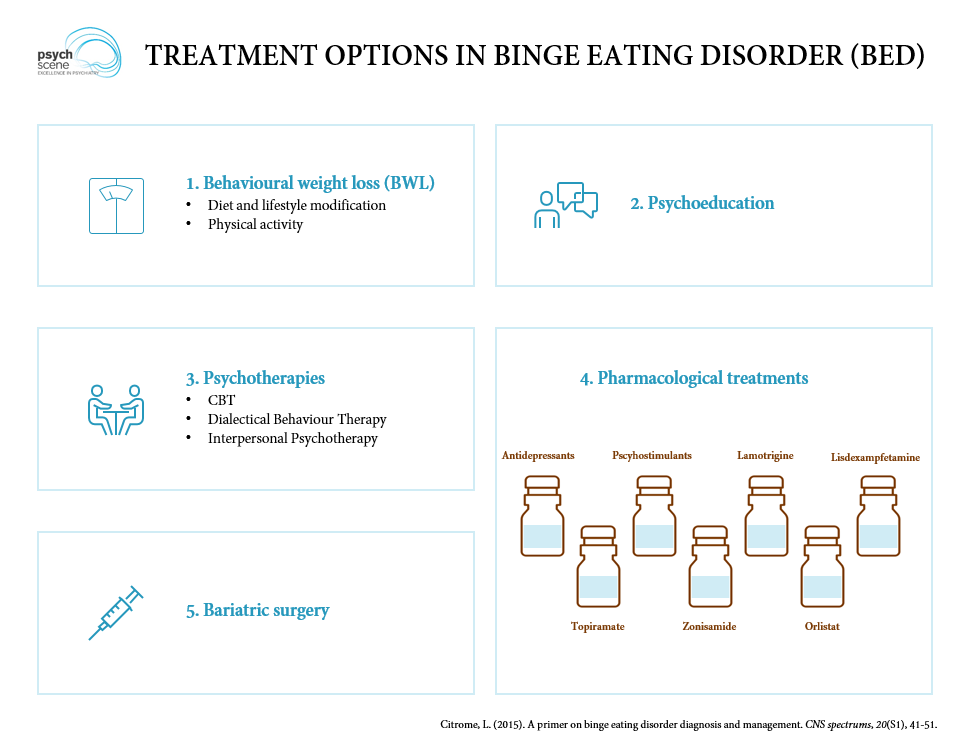 The primary aim for the management of BED is to reduce the frequency of binge eating episodes and to achieve a state of abstinence. Given that many patients are also overweight or obese, then sustainable weight loss is also a target. 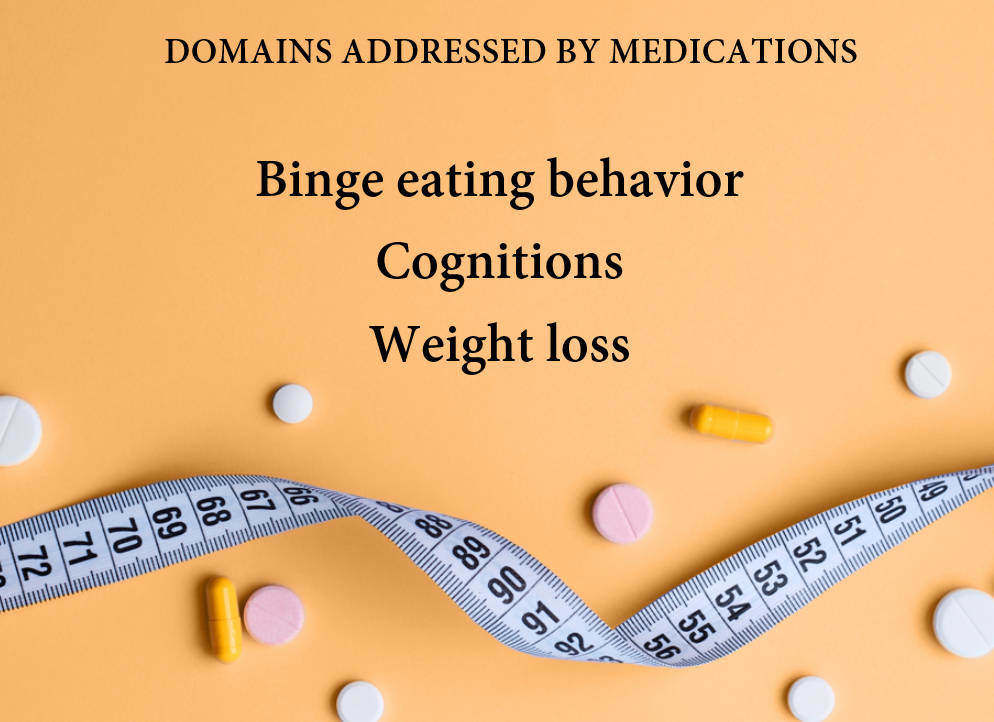 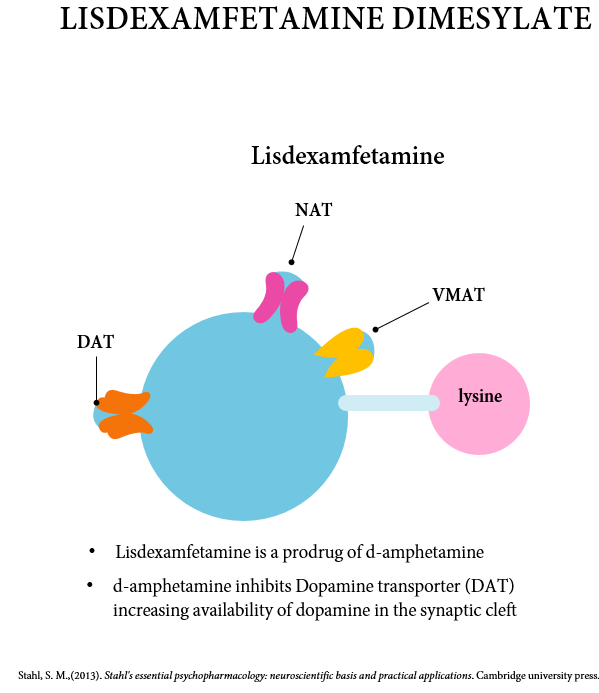 CBT in combination with a weight loss drug such as orlistat has shown greater efficacy than CBT plus placebo. [Grilo C et al., 2005]

BED is a distinct eating disorder which is associated with marked functional impairment and psychological distress. It is highly comorbid with other psychiatric conditions.

Further research is required to elucidate the neurobiology of BED along with the optimal medication and psychological approaches for BED.

Kessler R et al., A comparative analysis of role attainment and impairment in binge-eating disorder and bulimia nervosa: Results from the WHO World Mental Health Surveys. Epidemiology and Psychiatric Sciences. 2014;23(1):27–41.

A primer on binge eating disorder diagnosis and management.

DSM-IV-TR and DSM-5 eating disorders in adolescents: prevalence, stability, and psychosocial correlates in a population-based sample of male and female adolescents

Reliability of the Eating Disorder Examination-Questionnaire in patients with binge eating disorder.

The structured interview for anorexic and bulimic disorders for DSM-IV and ICD-10 (SIAB-EX): reliability and validity