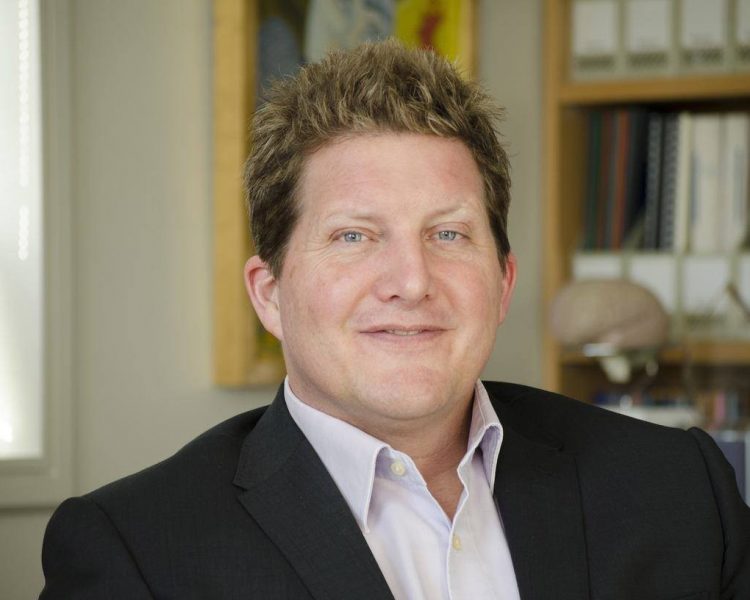 Prof Castle is the inaugural Scientific Director of the Centre for Complex Interventions at Centre for Addictions and Mental Health (CAMH), University of Toronto. His clinical and research interests include schizophrenia and related disorders, and bipolar disorder. He has a longstanding interest in the impact of licit and illicit substances on the brain and body and is actively engaged in programmes addressing the physical health of the mentally ill and the mental health of the physically ill.

He is also pursuing his work on OCD spectrum disorders, notably body dysmorphic disorder. He has been successful in attracting substantial grant funding from a variety of different sources, and has strong local, national, and international research links. He has received a number of commendations for his work, including the Senior Research Award from the Royal ANZ College of Psychiatrists (RANZCP) and a University of Melbourne Vice Chancellor’s Staff Engagement Award. In 2015 he was presented with the Ian Simpson Award by the RANZCP in recognition of outstanding contributions to clinical psychiatry as assessed through service to patients and the community. He has published extensively in prestigious journal and has produced 26 books, aimed at clinical, academic and lay audiences. He is regularly invited to present at local, national and international scientific meetings. David has strong commitment to teaching, completed the Graduate Certificate in University Teaching from the University of Melbourne in 2011; was elected as a Fellow of the Melbourne Medical School Academy of Clinical Teachers in 2013; and has received teaching awards.