What I didn’t know at the time of doing this, and what I’ve learnt as being part of a process where we had 15 real tobacco experts, is that half of all the fires in the world are caused by cigarette stubs; 2500 people each year are burned to death, either in their beds, or because someone has thrown a cigarette stub out and they have been caught in a forest fire. And that’s why cigarettes are hugely harmful to other people. They are also very harmful to the user.

(…) I firmly believe we should be encouraging everyone who smokes to switch to vaping.

Norway is the richest country in the world, even richer than Australia per capita. Yet it has heroin death rates more than Scotland because it doesn’t have a policy which protects people.

The relative harm of different formulations of nicotine is discussed in this final video excerpt, followed by Professor Nutt’s findings of the comparative harms of nicotine products. 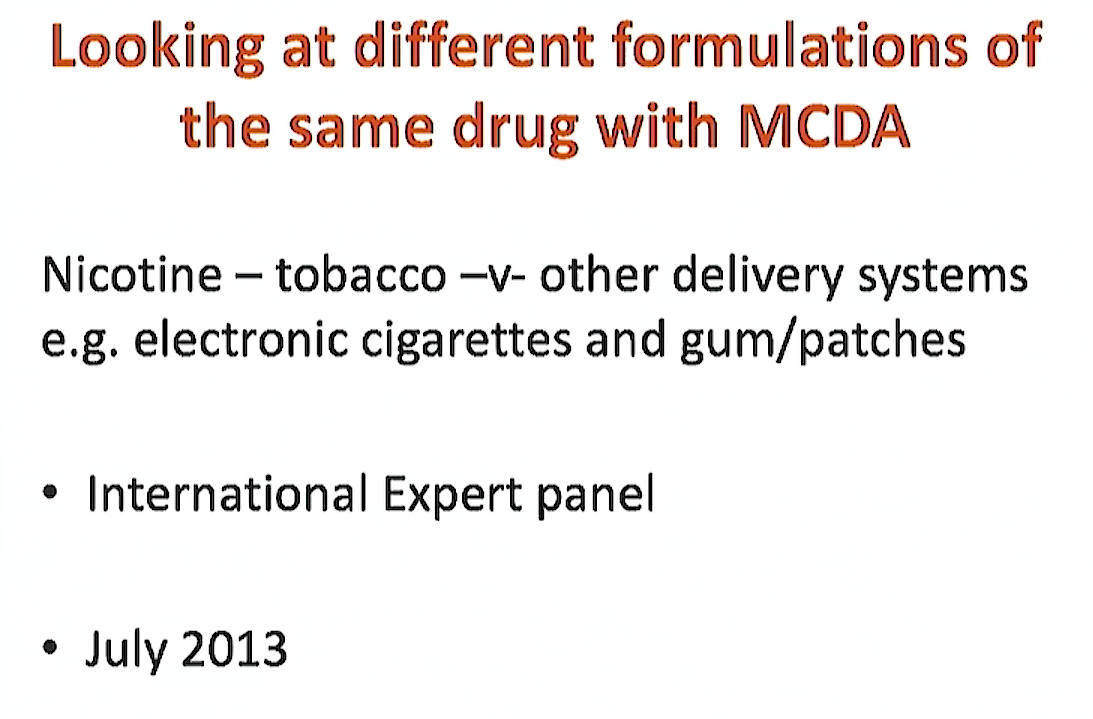 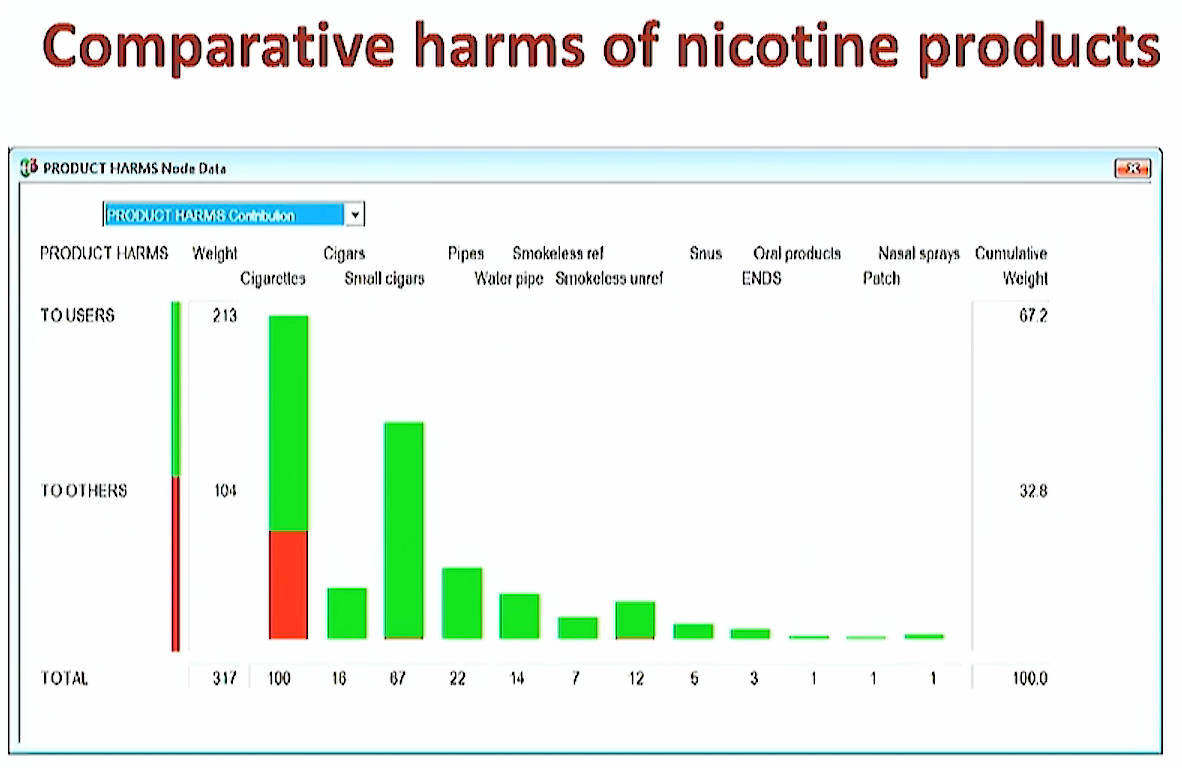 MCDA has also been used as an approach to develop better policies. 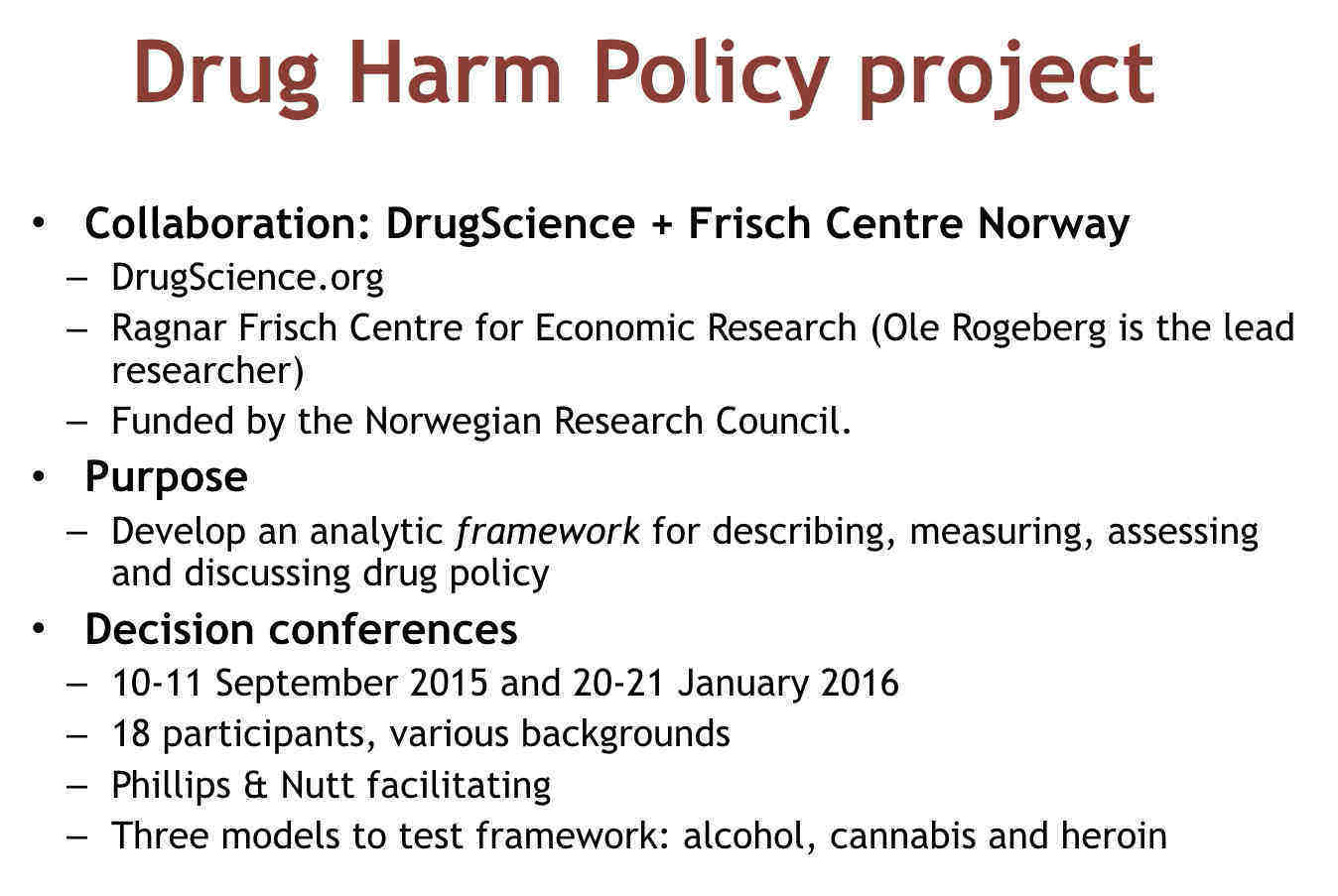 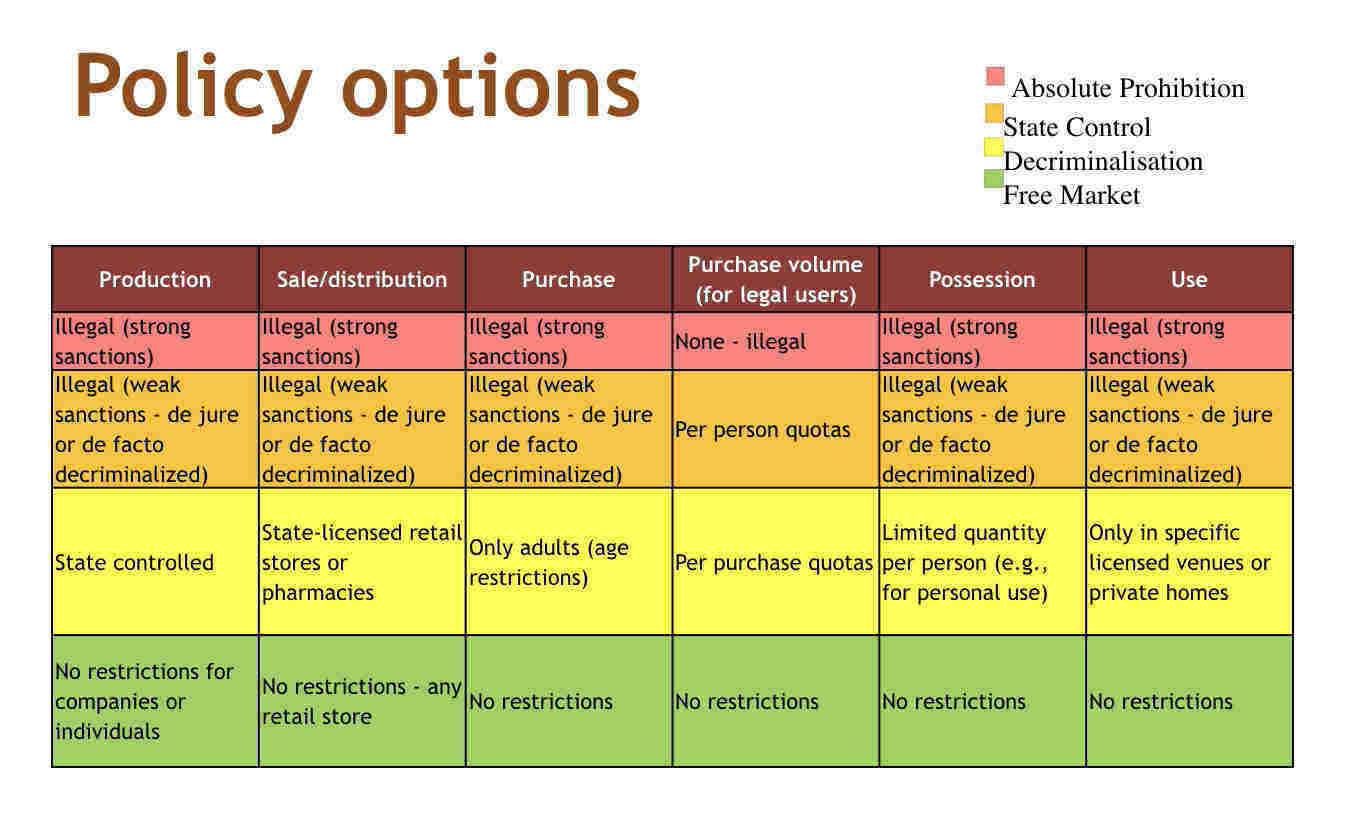 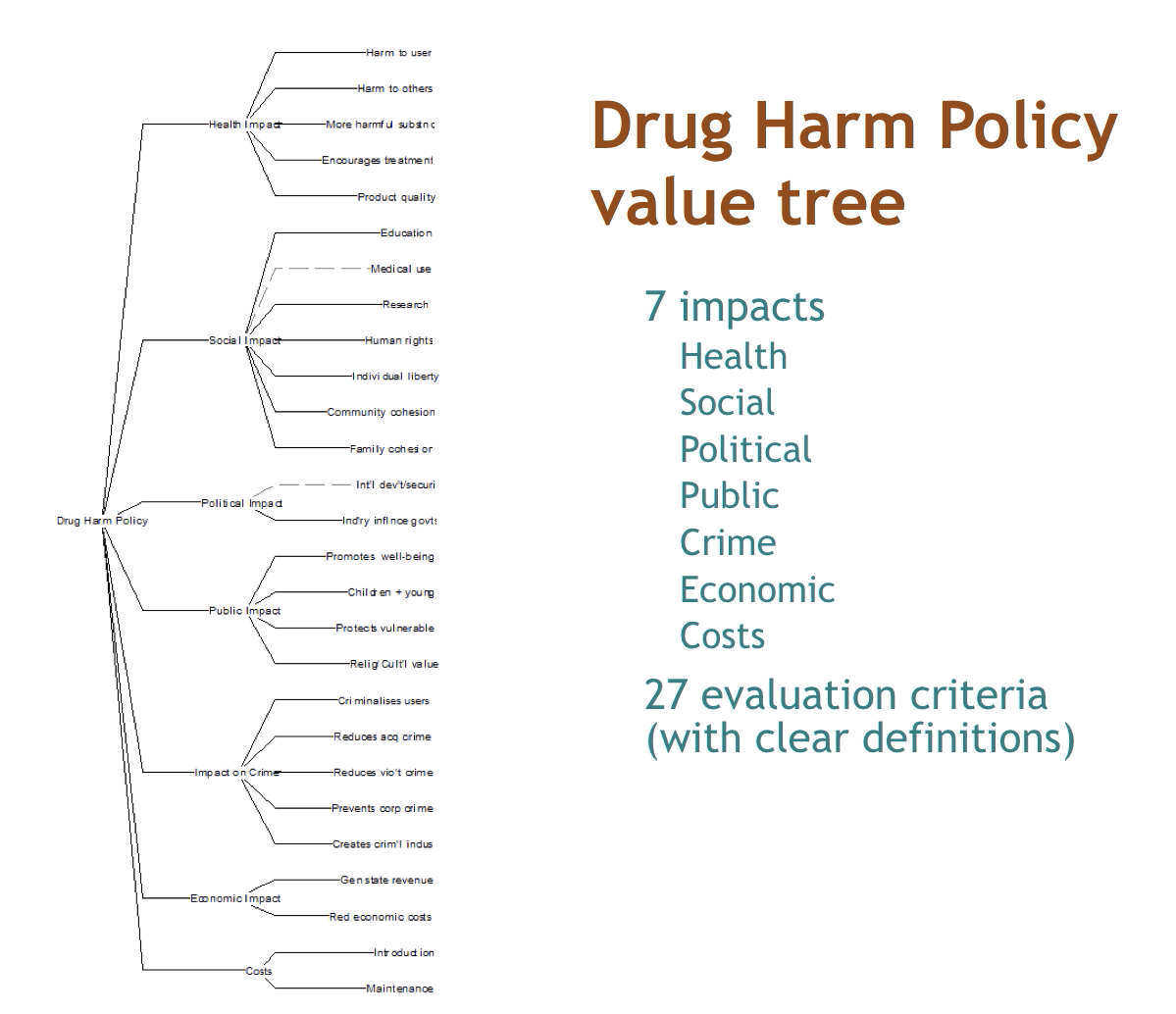 Professor Nutt goes on to describe published findings using MCDA to develop policies on cannabis and alcohol in Norway. 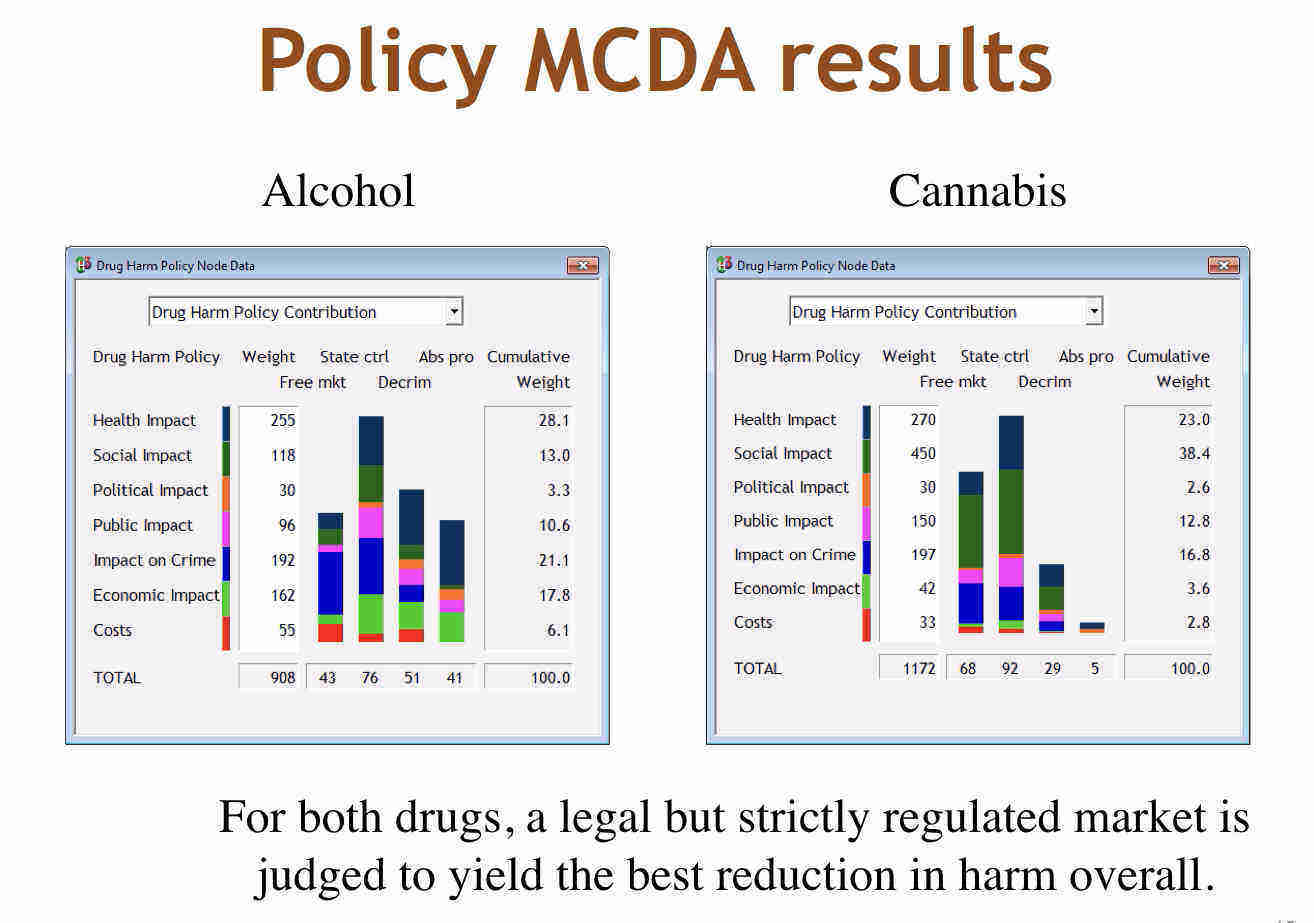 The presentation ends with the story of 16-year-old Robert, and why a regulated market for drugs is the way forward. Professor Nutt points the audience to his book, “Drugs without the hot air”, which funds his charity. 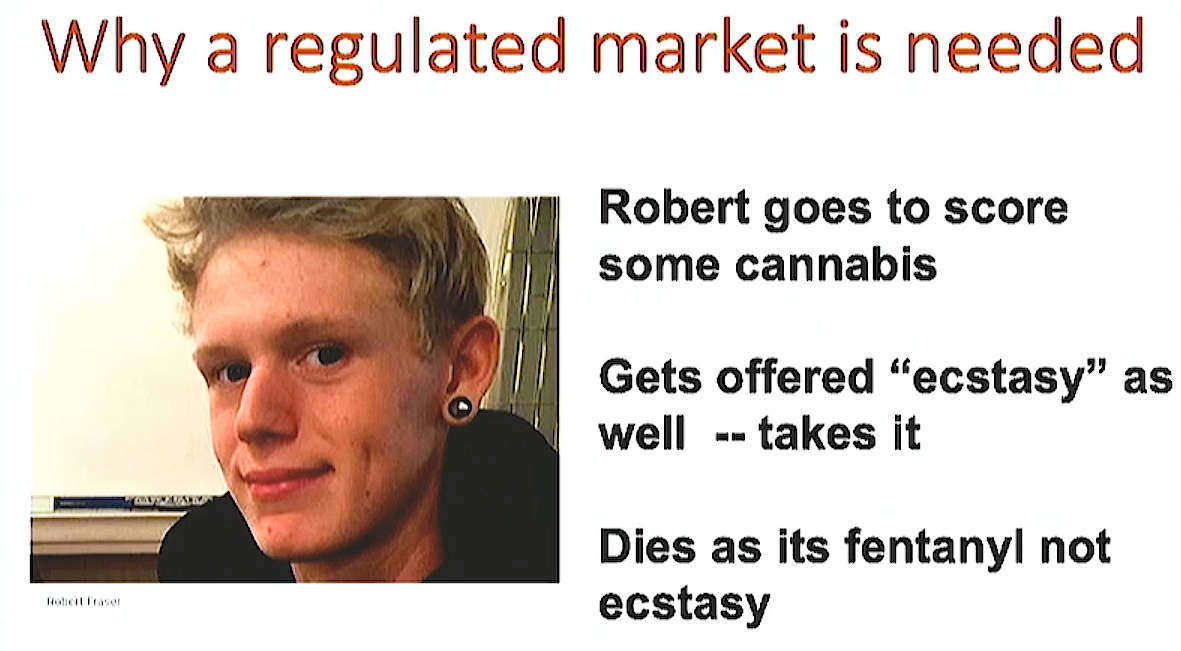 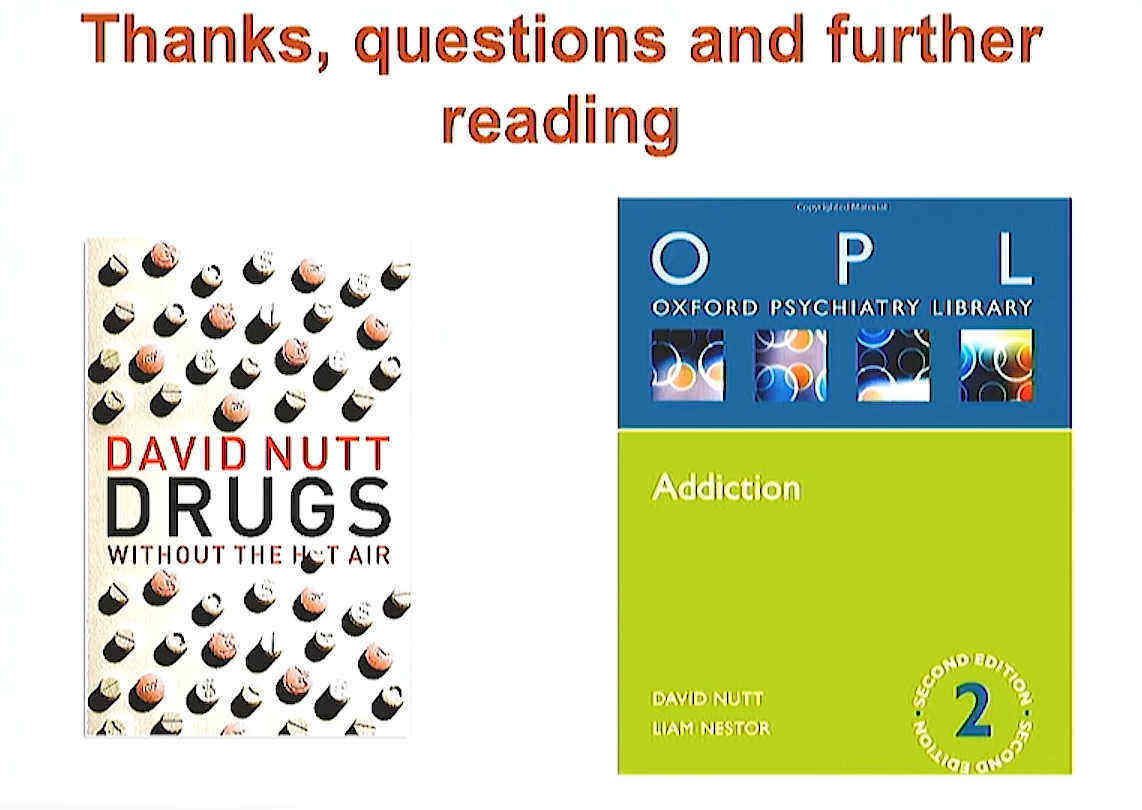