Associate Professor Rebecca McKetin is a Curtin Senior Research Fellow and Deputy Director at the National Drug Research Institute. Rebecca’s research has focussed on methamphetamine (‘ice’ or ‘crystal meth’), for which she has received an NSW/ACT Young Tall Poppy Science Award. Her major achievements include developing methods to estimate the number of people dependent on methamphetamine use in Australia, establishing a world-first longitudinal treatment outcomes study for methamphetamine use (the Methamphetamine Treatment Evaluation Study), quantifying the risk of mental health problems associated with the use of the drug, and developing an online intervention for people who use methamphetamine (Breaking the Ice).

Pharmaceutical companies went wild. They discovered it was ‘mother’s little helper’, it was a great pick-me-up. But it was around this time, during the 1050s and 60s, it became so popular people worked out they could dismantle those little Benzedrine inhaler tins and they would start eating the cotton strips!

In the late 1960s/early 70s, there was a series of studies on experimentally-produced psychosis [the results of which] provided pretty compelling evidence that this drug was capable of precipitating a psychotic reaction.

Prof McKetin introduces her presentation with an overview of the different names given to methamphetamine as a street drug and provides a background to the talk. 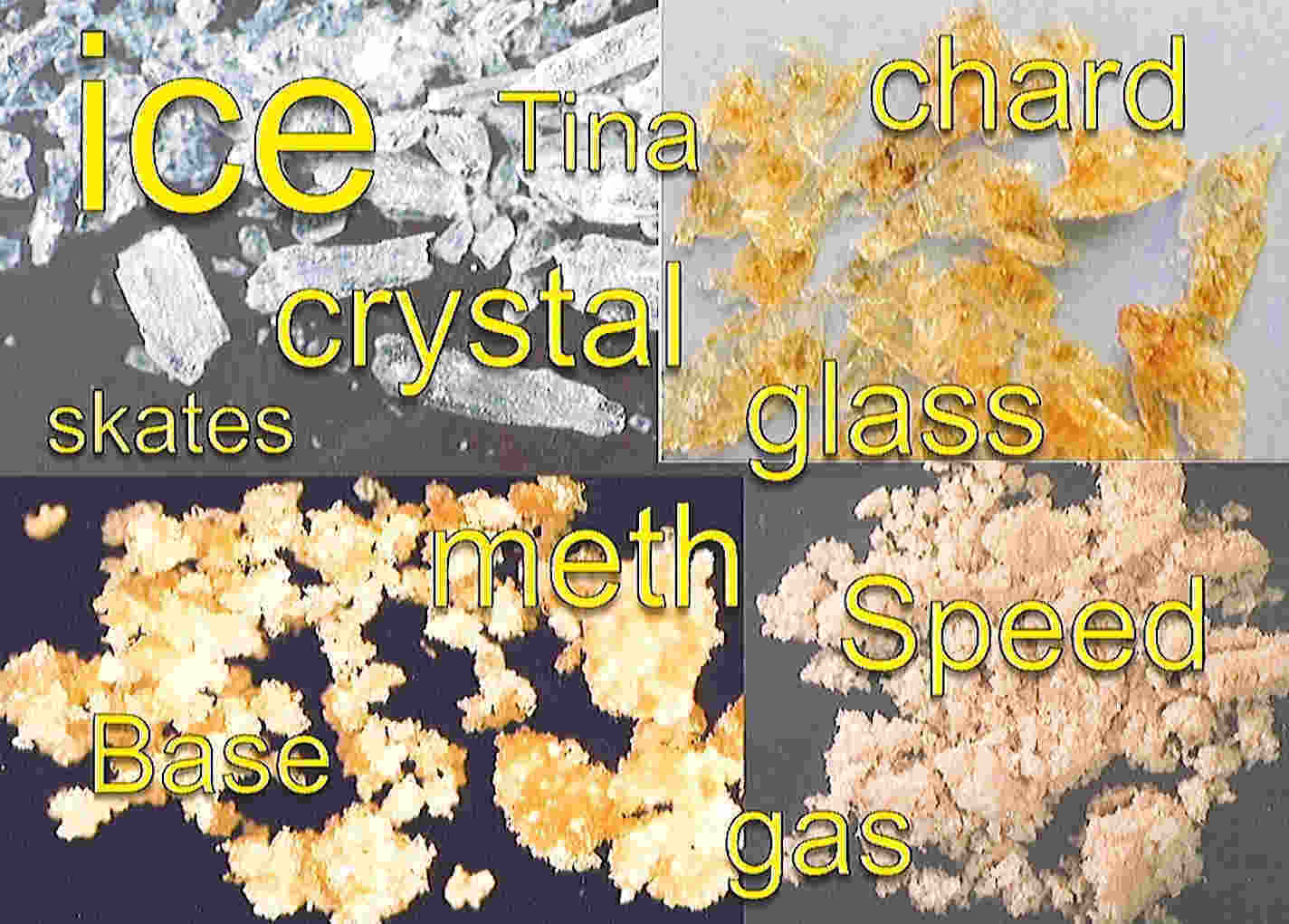 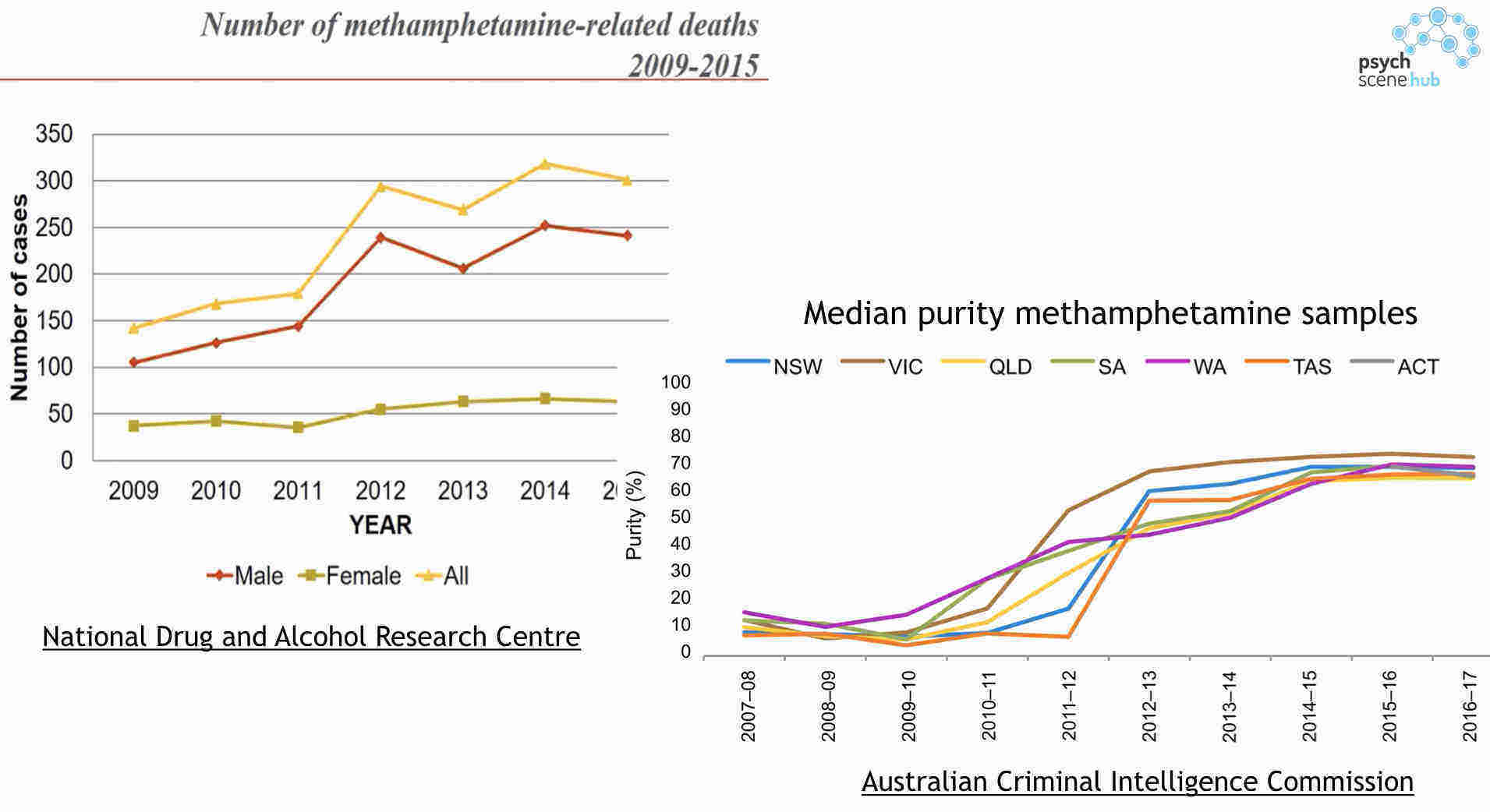 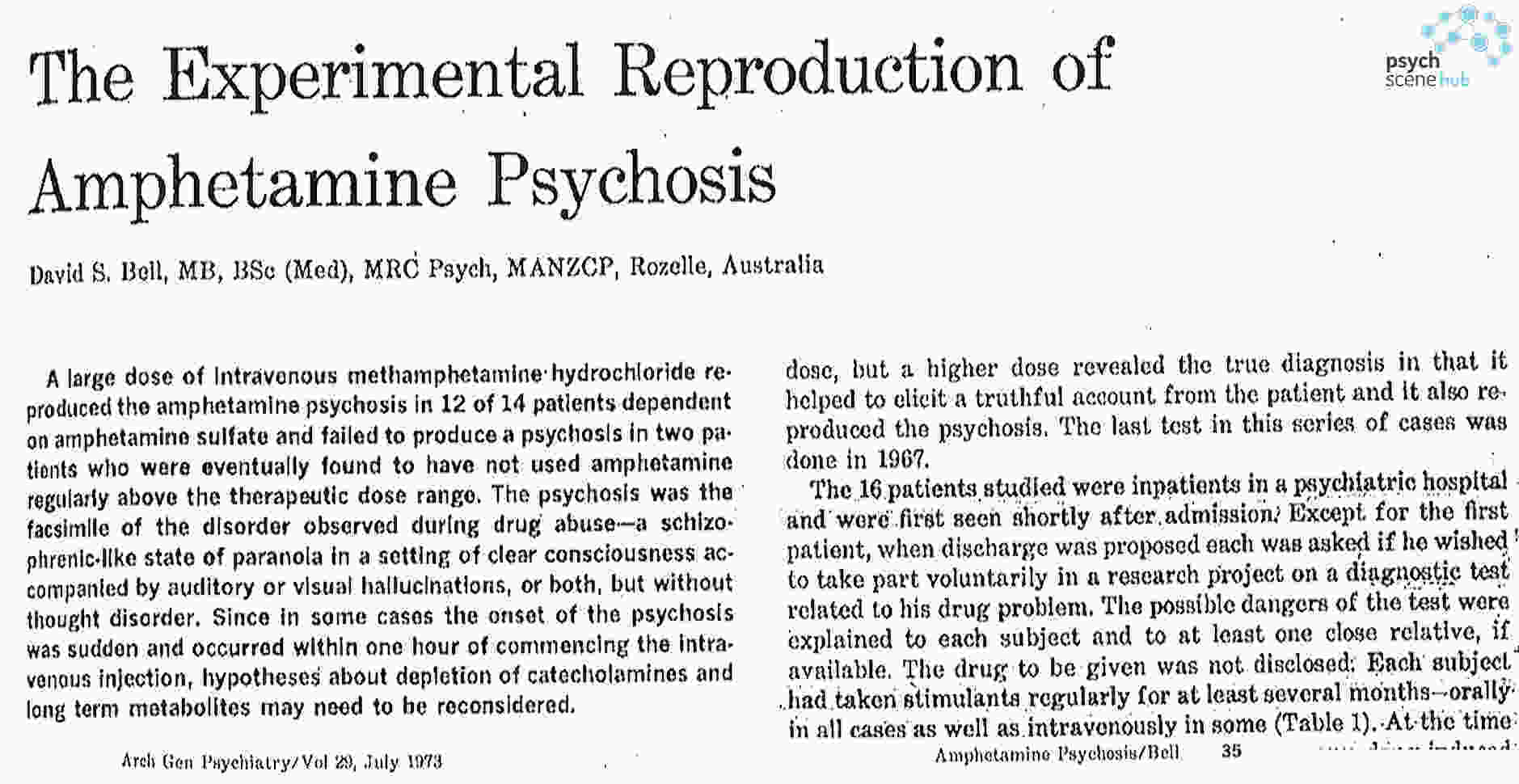 She describes the prescription use of methamphetamine in various countries and how this has allowed us to understand the side effects of the drug. 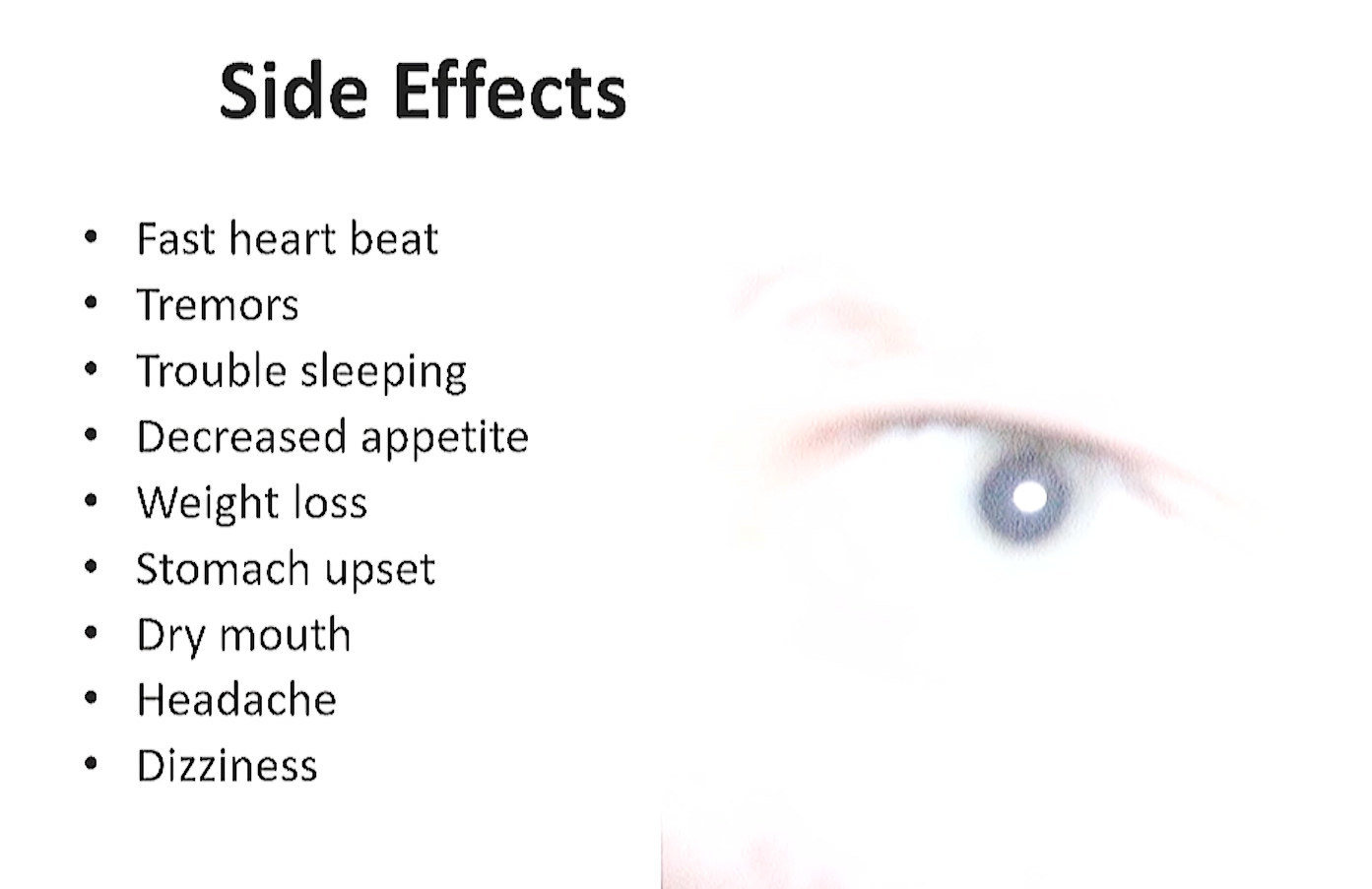 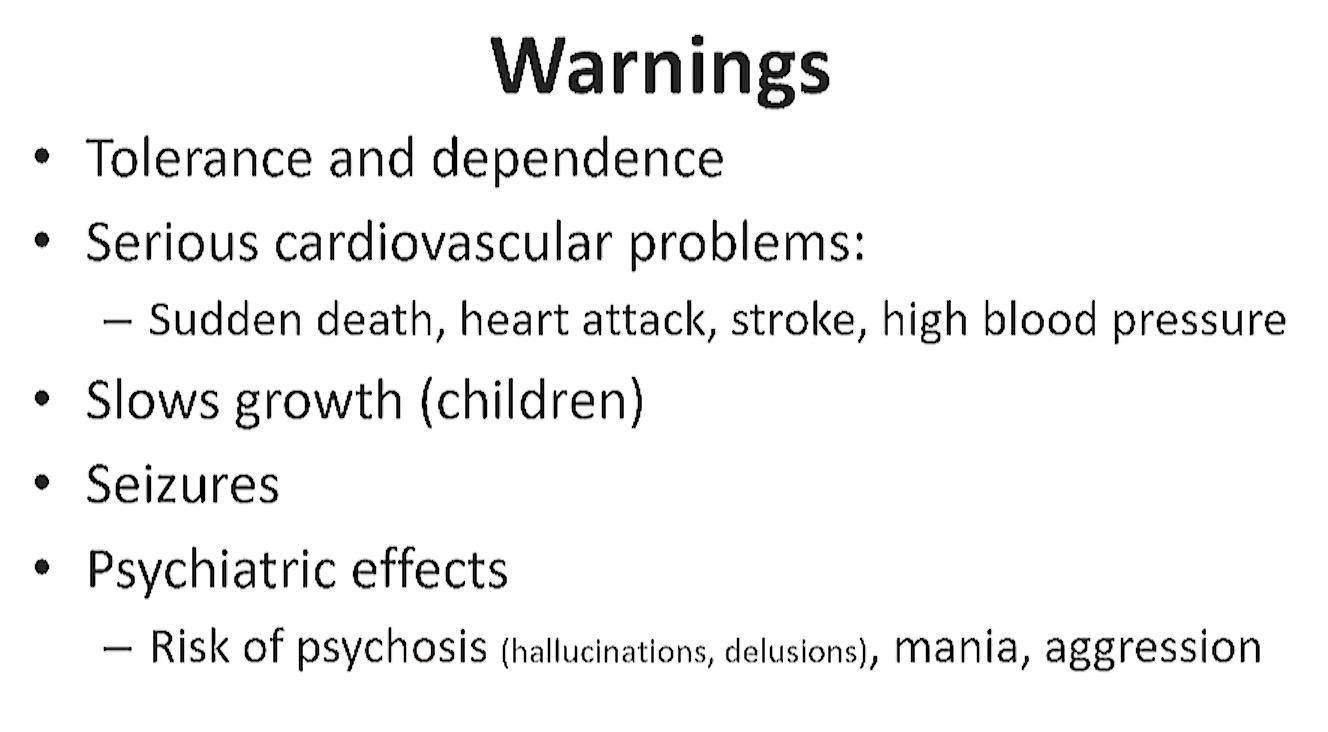 Looking at the prescribed dose vs illicit dose, Prof McKetin highlights the difference in purity between “speed” and “Ice” or crystalline methamphetamine and describes the scale of production from illicit labs around the world. The result of this high-scale production is a very pure product.

She discusses the bioavailability of the drug when used in different ways, from swallowing, to snorting, smoking, and injecting and the effects of each method. 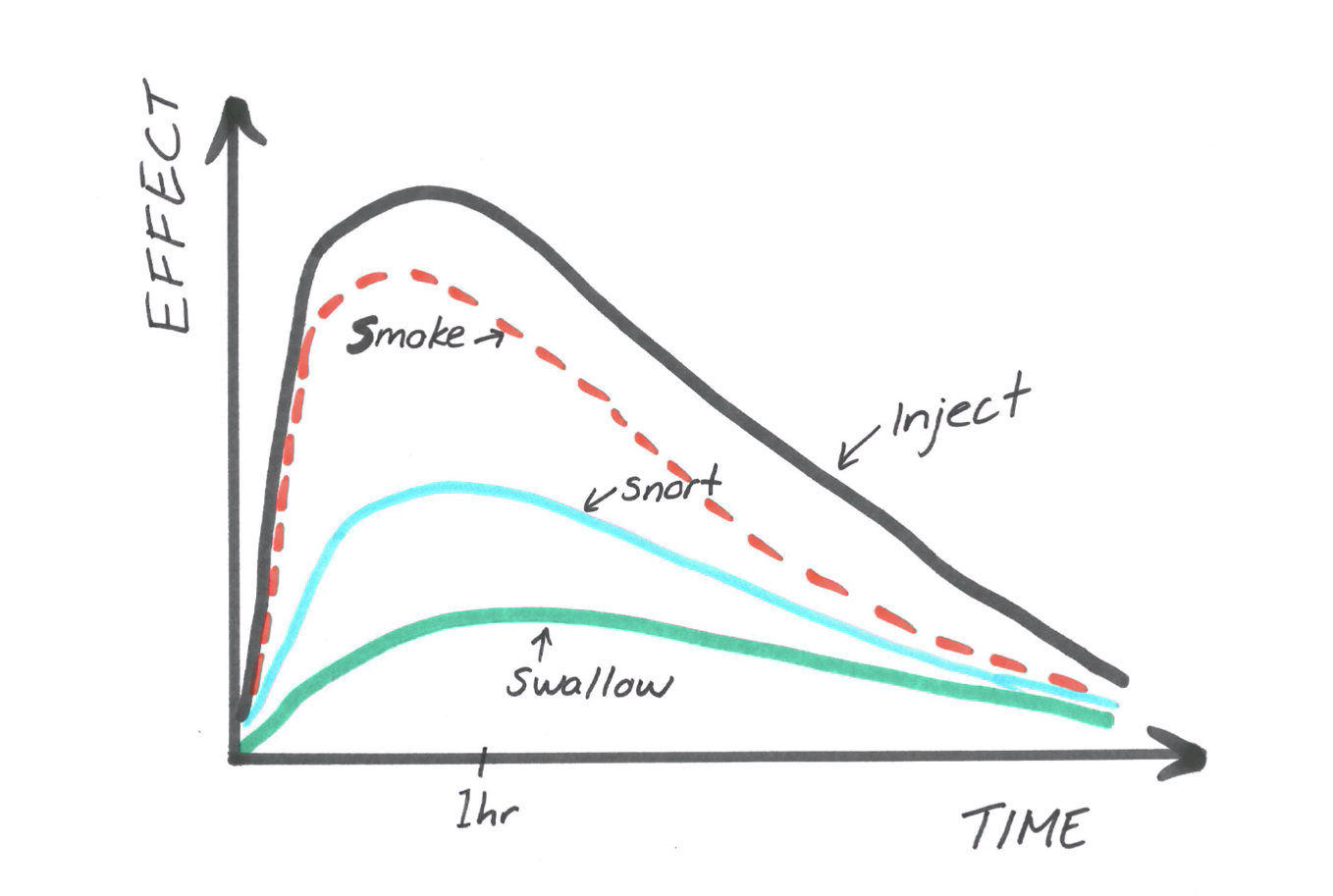 The video excerpt ends with a look at a young person’s view of why they use it. 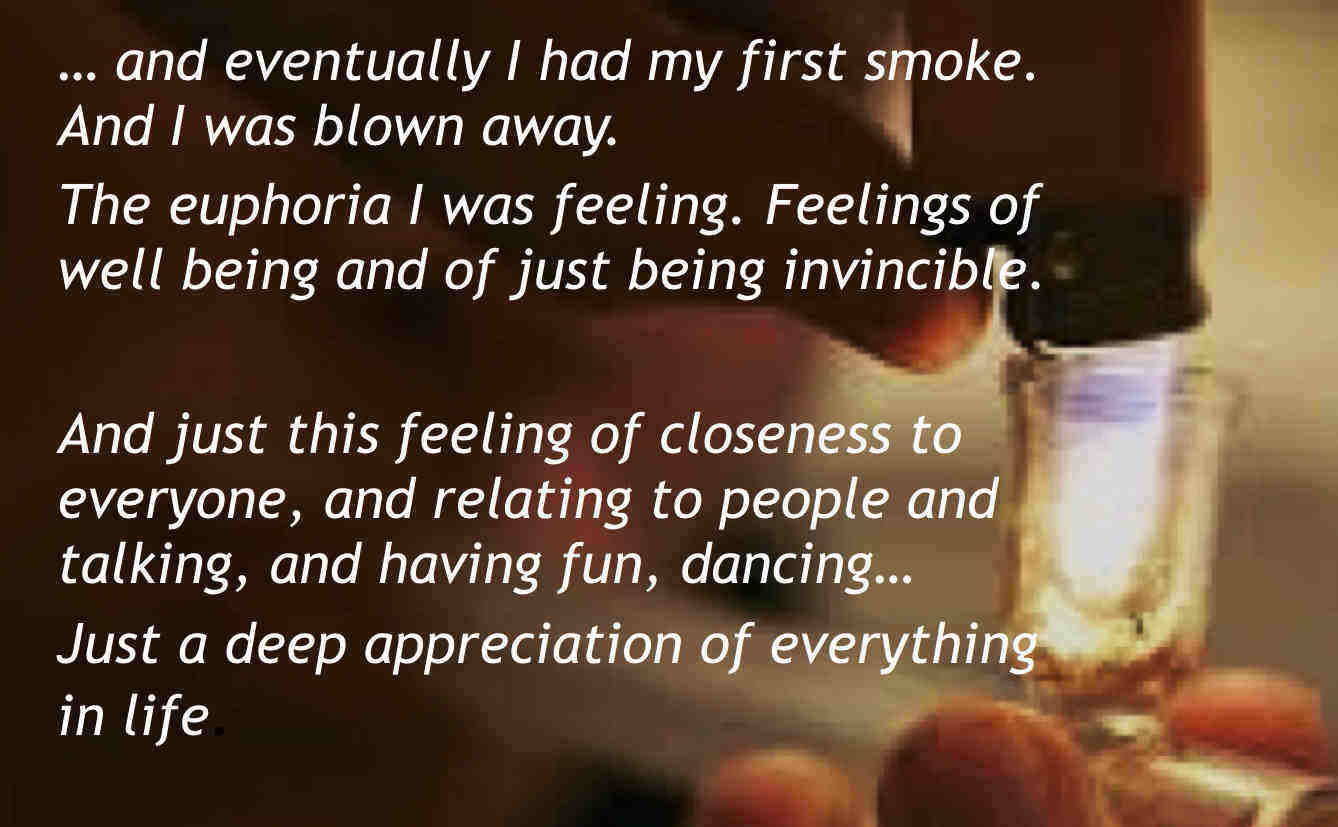