If we’re going to try and prevent depression at a public health level, we can’t start early enough, and data in adolescents is compelling.

All the new biological pathways that we think are driving depression in humans are dysregulated in animal studies by poor quality diet.

Professor Berk discusses the importance of taking steps to reduce the risk of depression early in life. 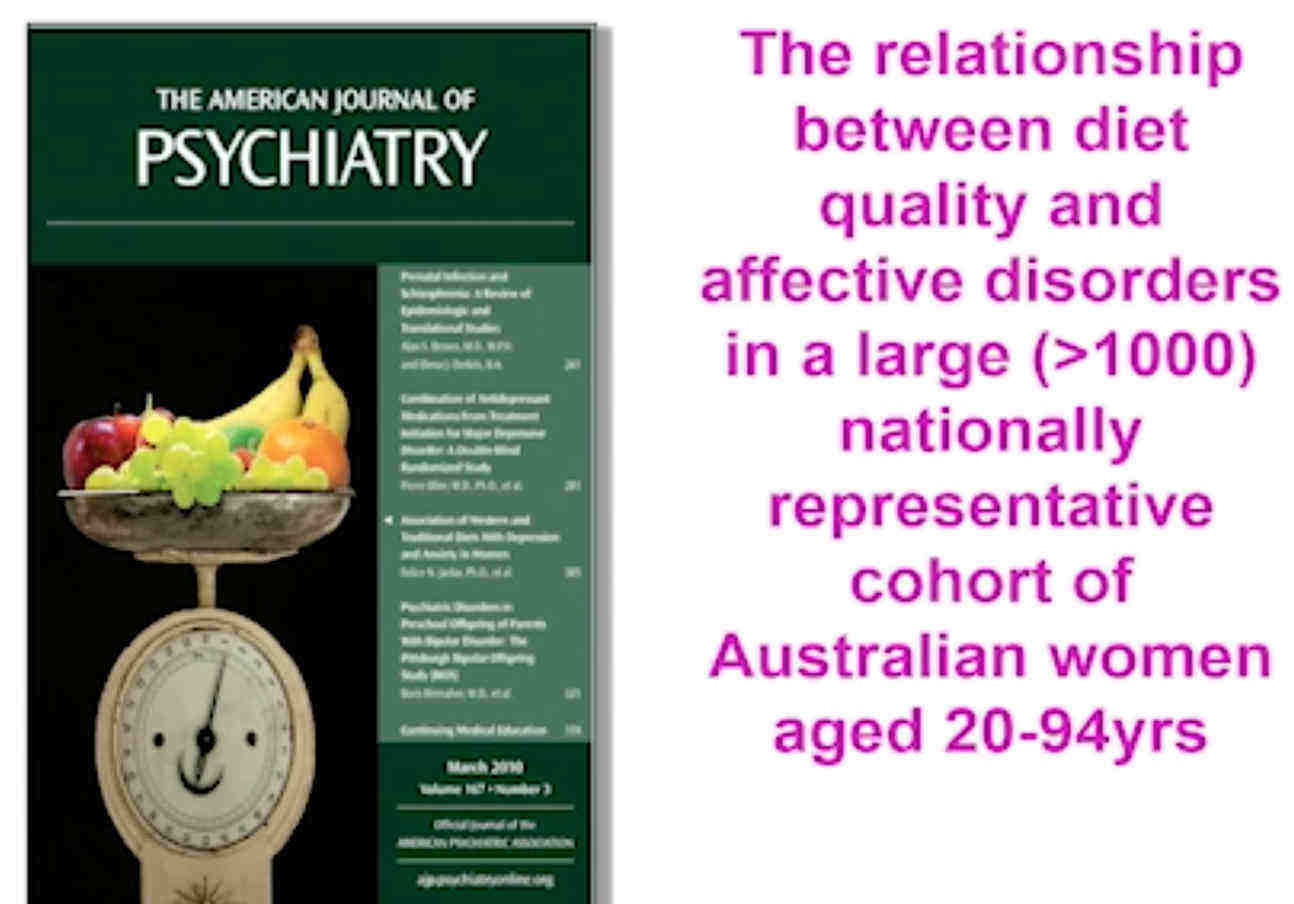 He re-iterates the correlation between poor diet and the risk of developing depression, and independently, the protection of a good quality diet confers. In a study in adolescents, statistical considerations accounting for confounding factors did not affect these conclusions. 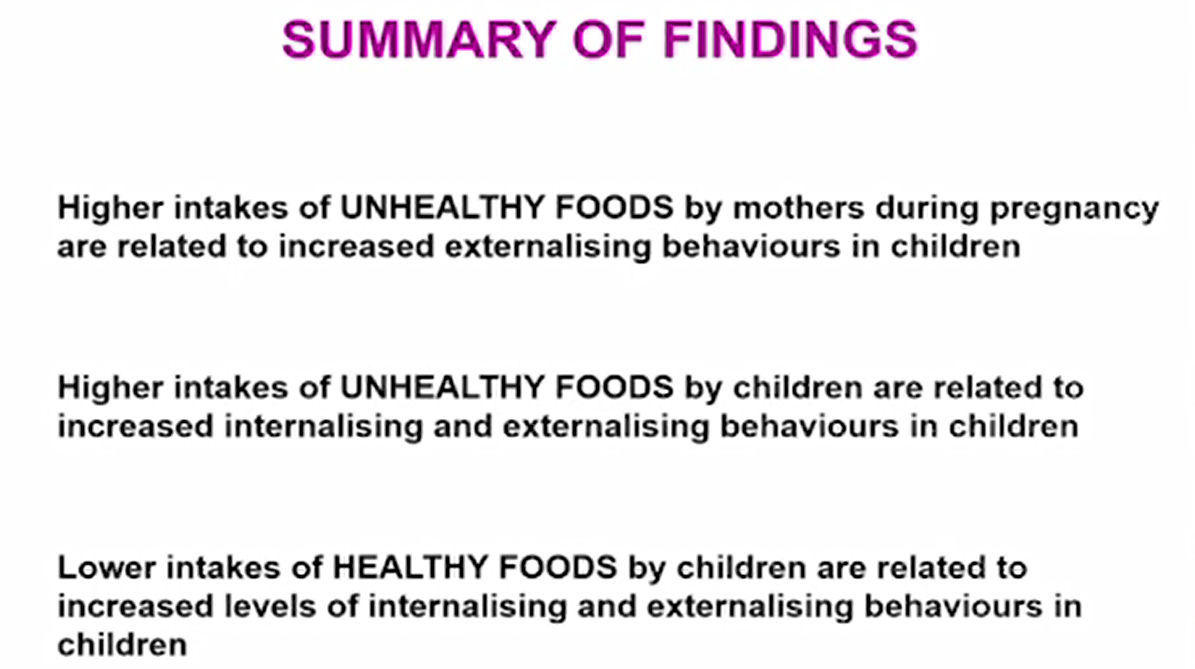 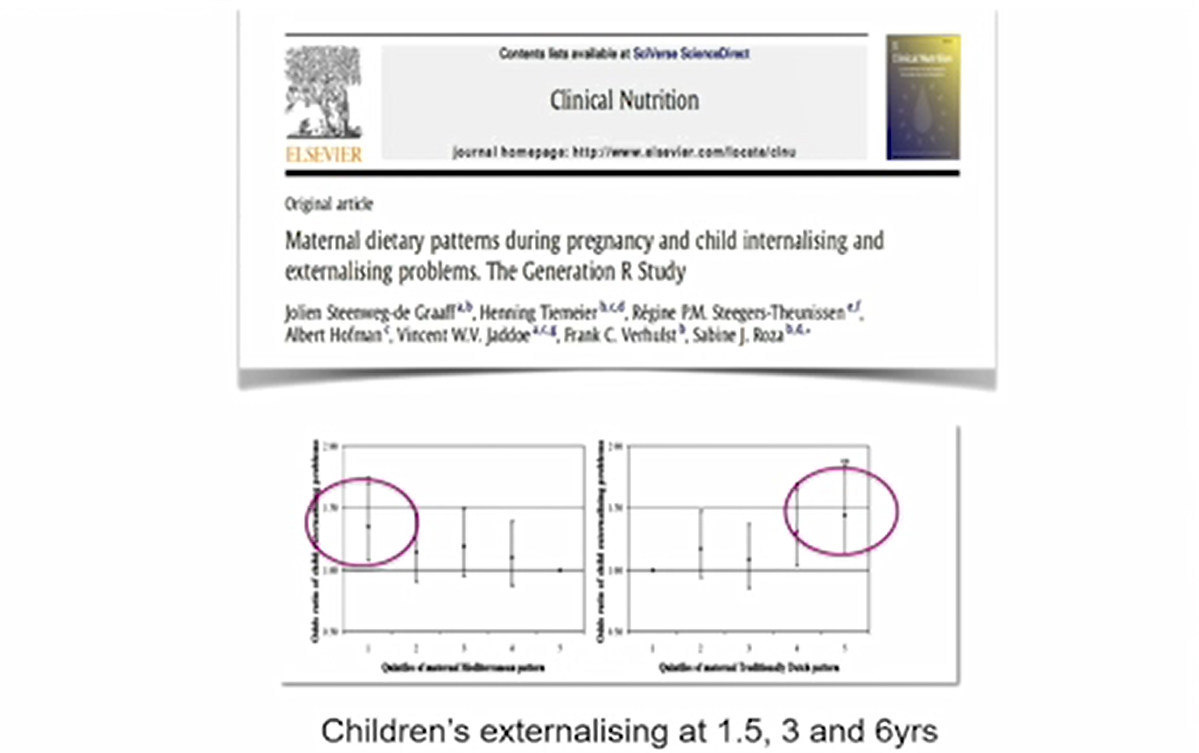 He goes on to present data from other studies that confirm these findings in very young children. The effect of poor maternal diet on women’s mental health is also discussed. 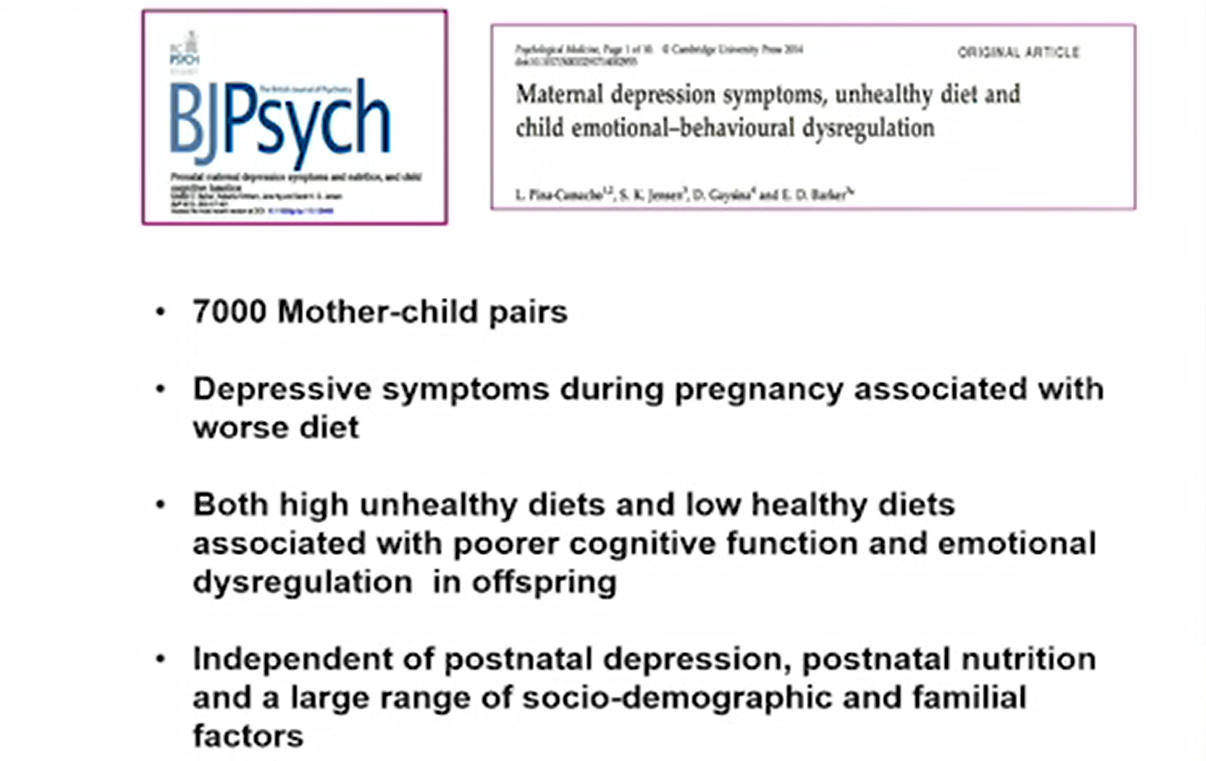 A meta-analysis showed a small but statistically significant association between better maternal diet and neurodevelopment.

Finally, Professor Berk describes the outcomes of various animal studies, which essentially correspond to the effects seen in humans.