Brexpiprazole – Mechanism of Action, Side Effects and Clinical Pearls

It has the following key psychopharmacological properties:

The potency and intrinsic activity of brexpiprazole are much higher and slightly lower than buspirone (5HT1A partial agonist).

Brexpiprazole also has a high affinity for α1B and α2C receptors and acts as an antagonist at both receptors. The α1B antagonism confers prazosin like effects and may explain why brexpiprazole blocks PTSD-like memory while promoting normal fear memory in an animal model. A study showed that adjunctive treatment with brexpiprazole improved treatment-resistant complex PTSD in domestic family violence victims. [O’Connor, 2020]

Based on the differences in receptor profiles Aripiprazole is best described as a Dopamine System Stabiliser (DSS) vs Brexpiprazole as a Serotonin Dopamine Activity Modulator (SDAM). [Kikuchi et al., 2021] 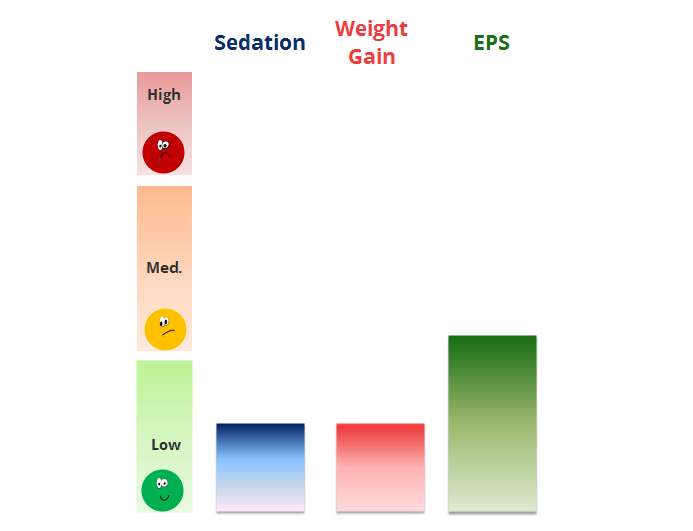