The reason alcohol is the most harmful drug (in most places) is because of the social harm.

We suggested that this should be the approach to all drugs, reducing consumption, and we’ve recommended getting rid of the construct of addiction – which polarises people, and often allows people to say, ‘well, I’m not an addict so I can drink what I like, or take whatever drugs I like,’ – and we want to replace that with the concept of ‘heavy use over time’, because it’s heavy use of drugs that leads to harm, not whether you are addicted to them or not.

Professor David Nutt introduces the first of a series of video clips on his presentation, ‘Alcohol – New Therapeutic Approaches,’ at the 2nd Biennial Drugs, Alcohol and Mental Health Conference, Melbourne 2019.

He begins with a piece of research, the first systematic assessment of the harms of 20 different drugs in the UK, which has been cited over 1000 times. 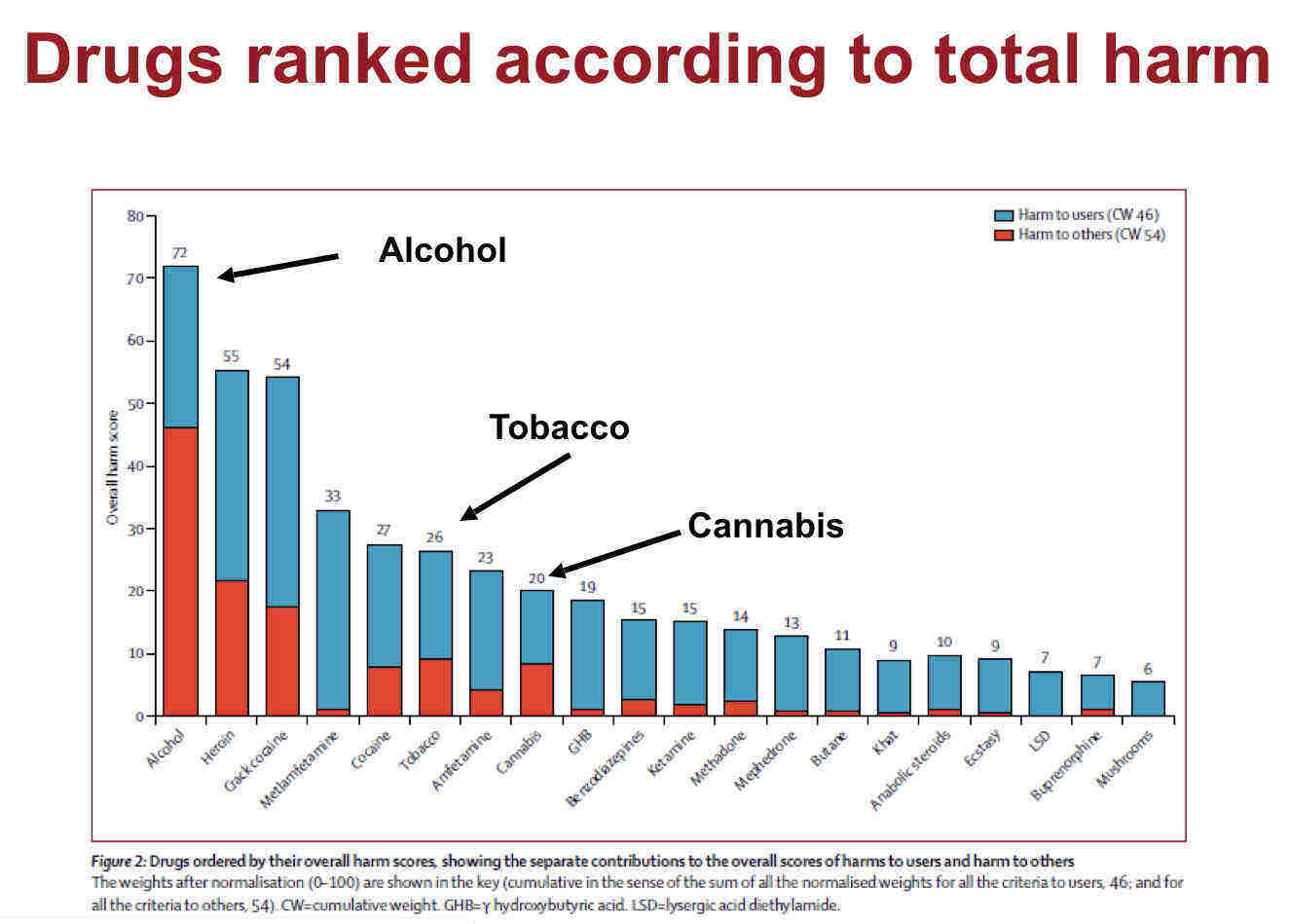 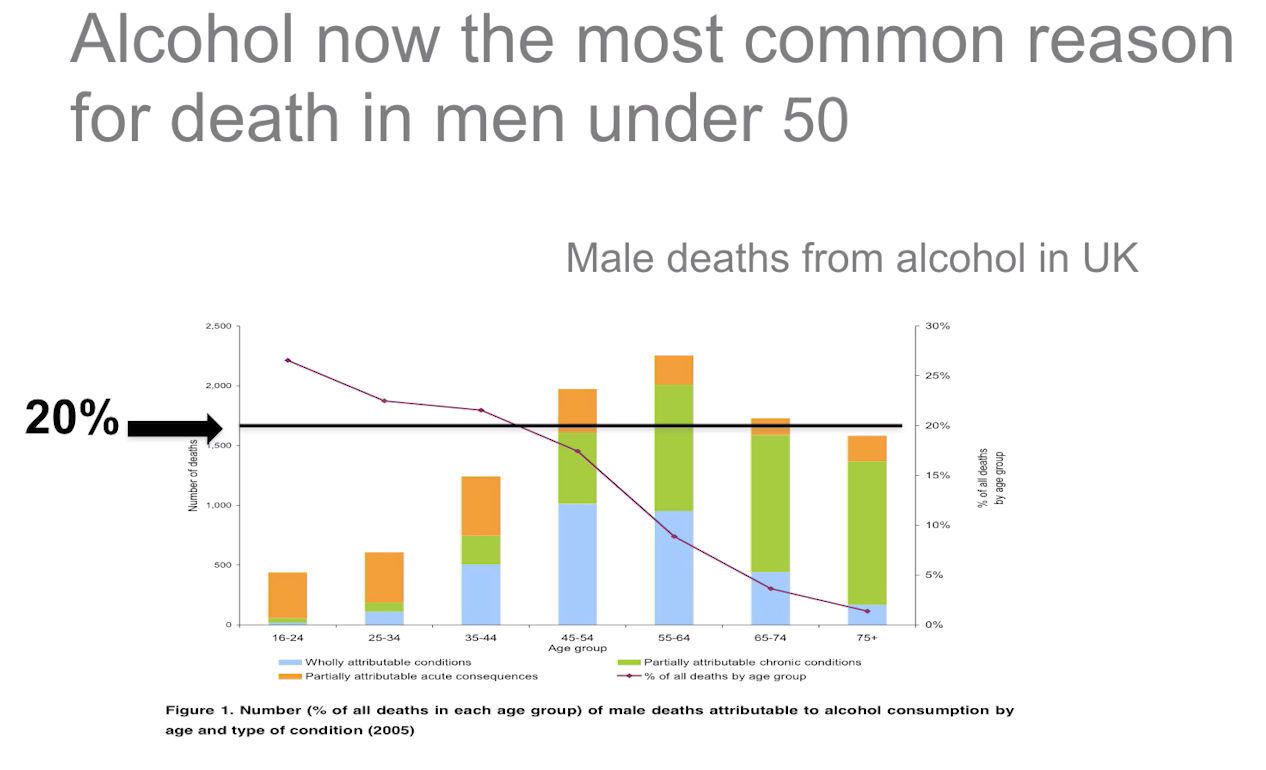 He addresses the problem of high-end consumption and how reduced use reduces harm. 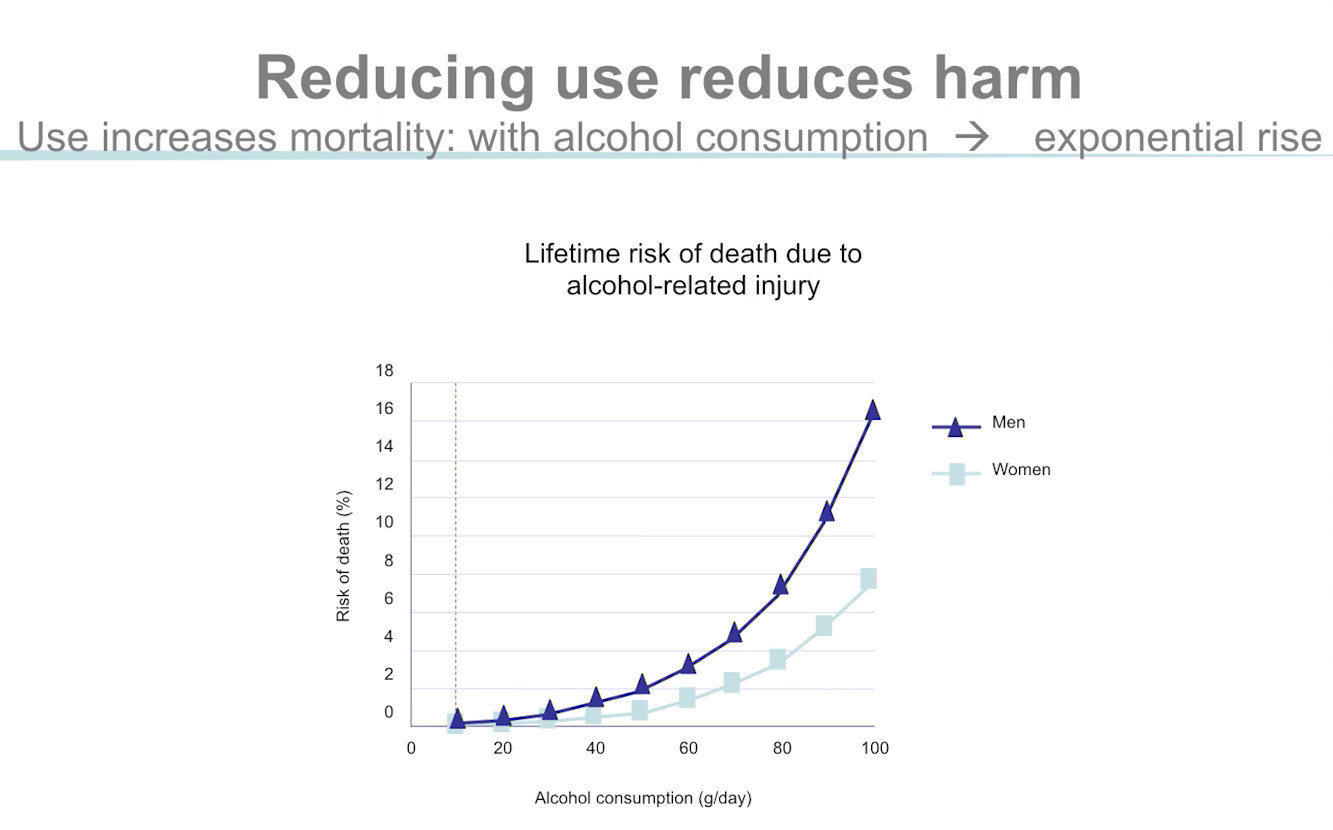 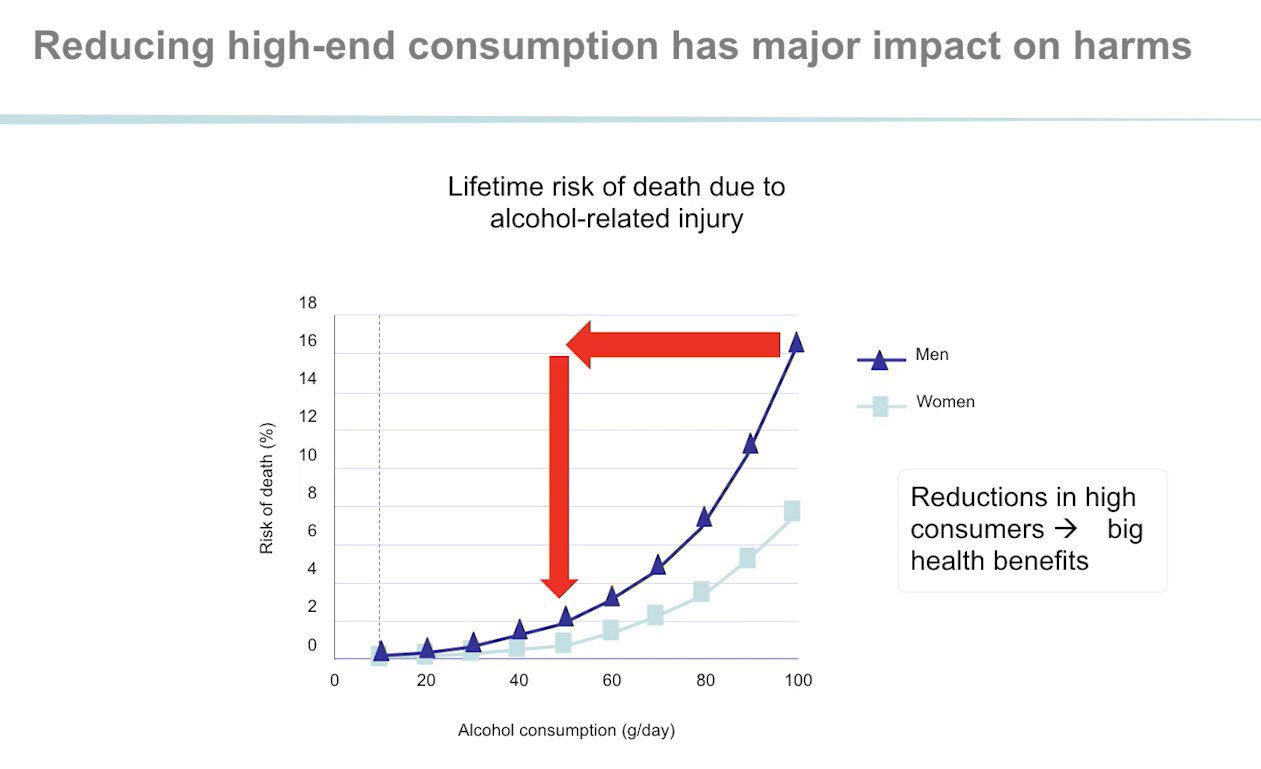 He describes how the biggest burden of harms of alcohol is driven by individuals who drink very heavily, or who are dependent. 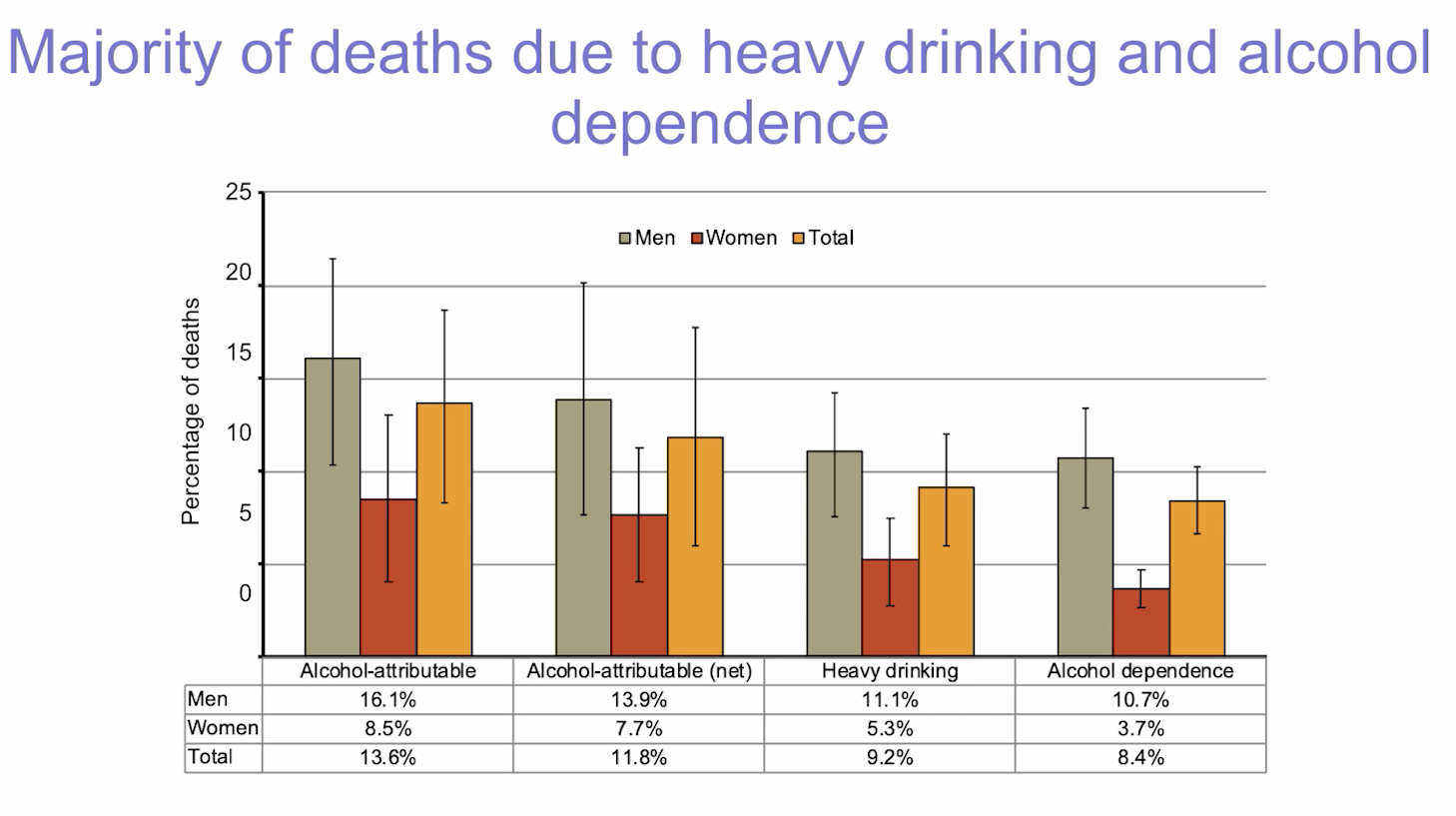 Moving on, he discusses how alcohol has the largest treatment gap of any brain disorder. 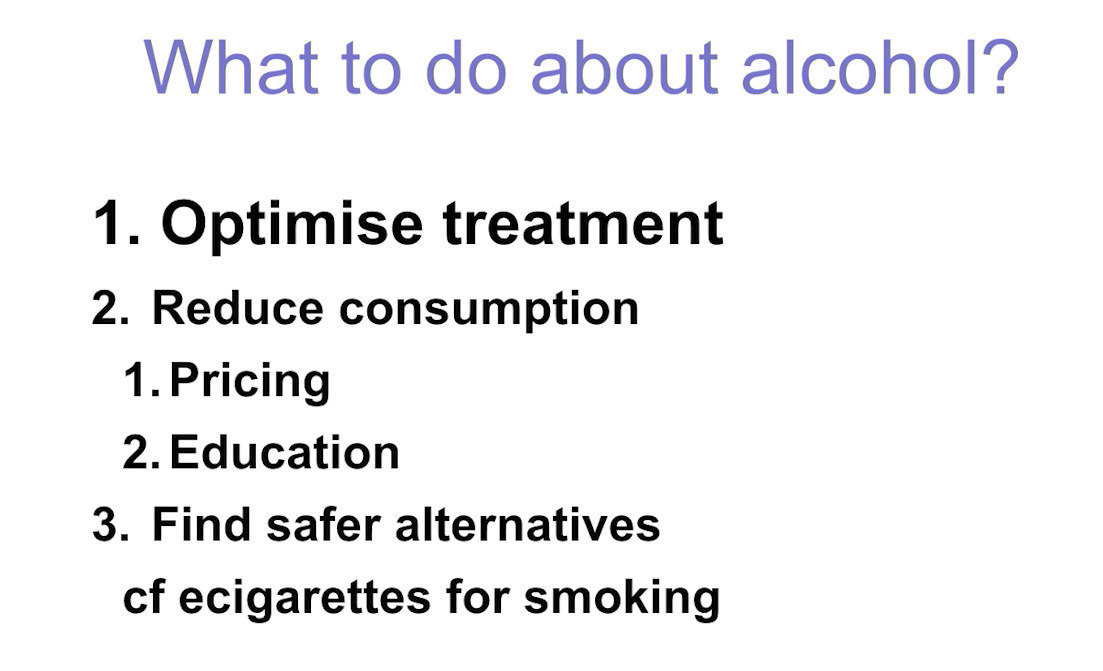 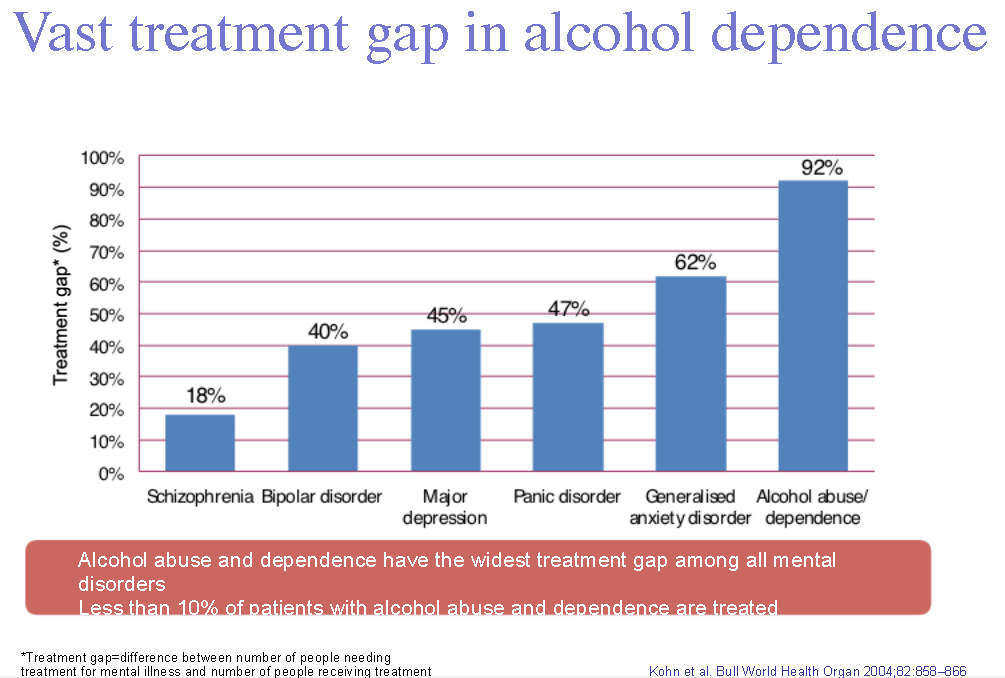 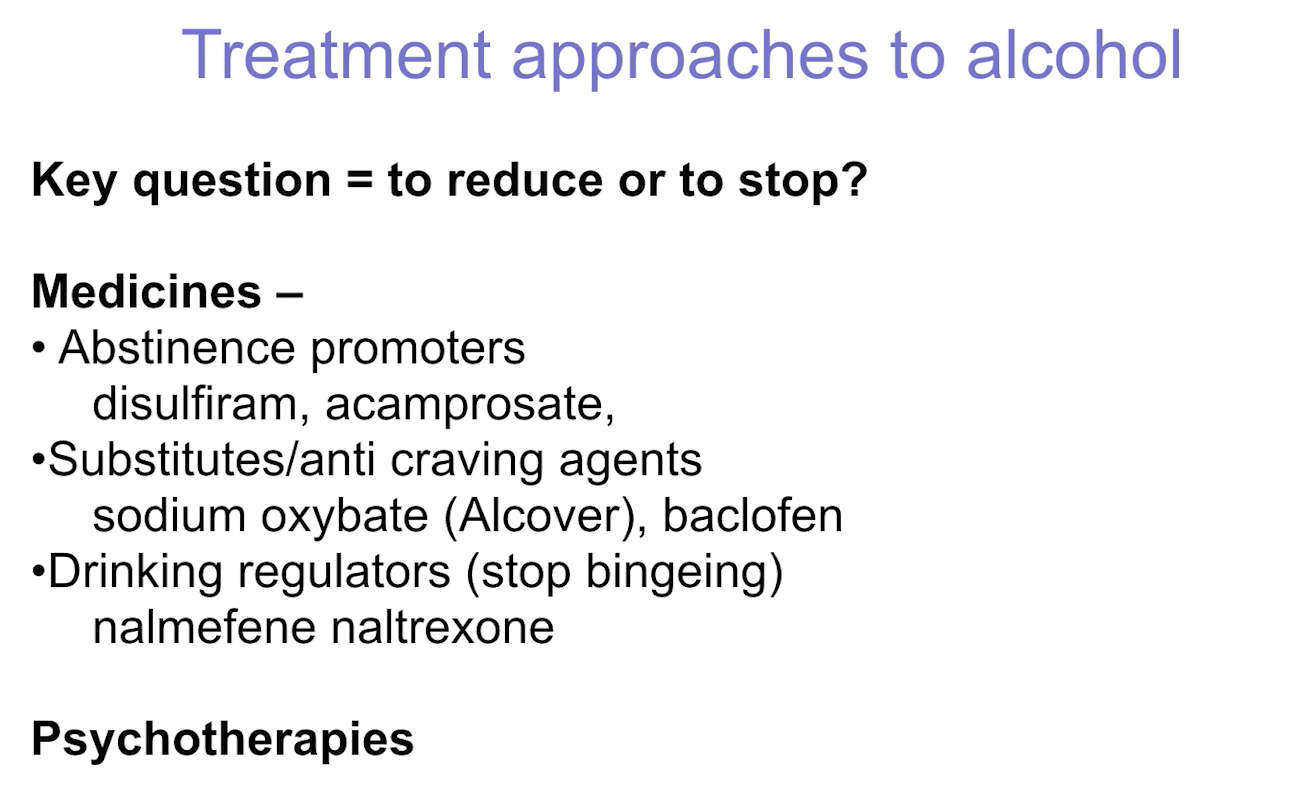 He continues with a discussion on abstinence as a goal, but how this may not be sustainable, and also not necessarily the solution to everyone’s problem. 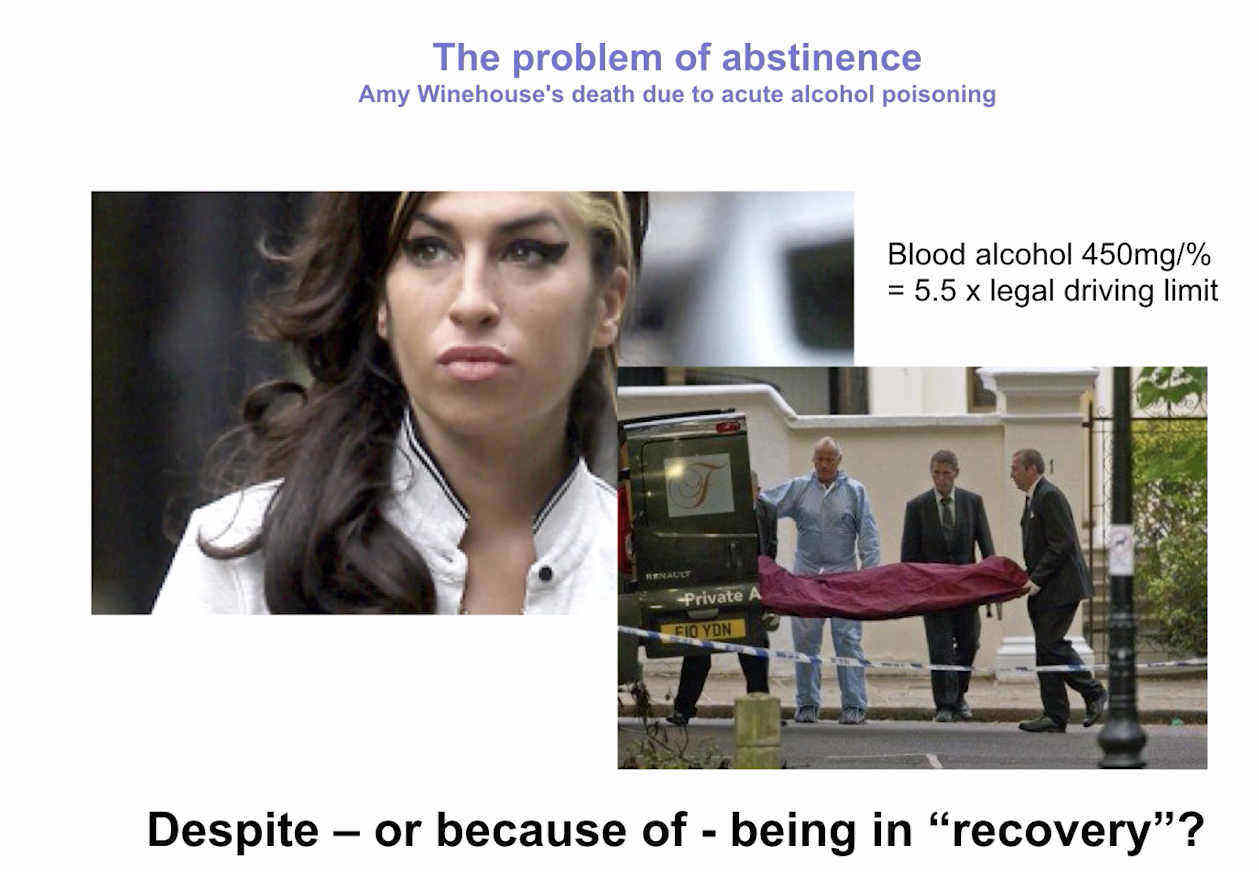 This video excerpt concludes with a look at how some treatments work. 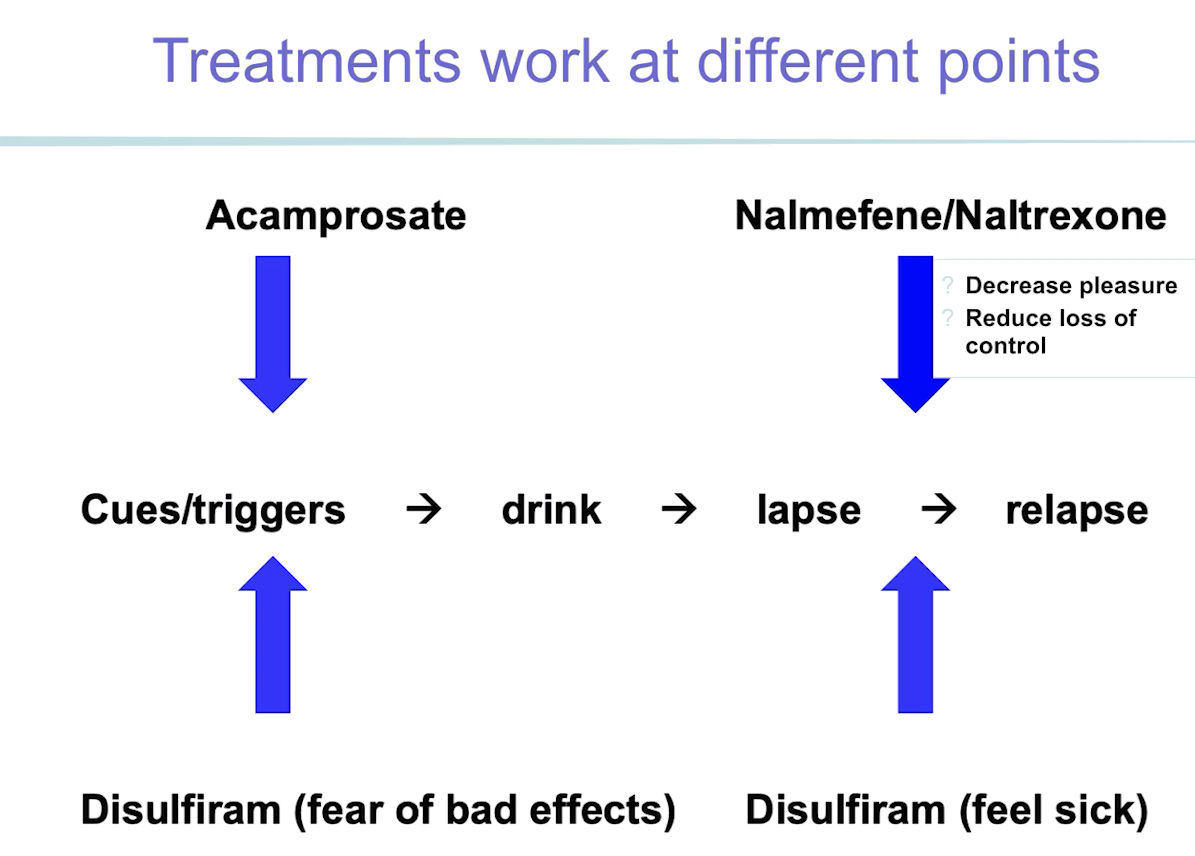