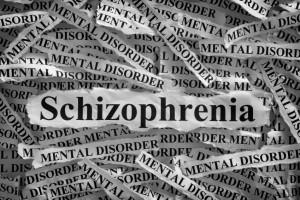 Part of a Primary delusion. It can occur ‘out of the blue’ (Autochthonous delusion) or as a two stage process where a normal perception occurs first and then a delusion if formed around it. (Delusional perception)

e.g. ‘When I saw the red car passing by me yesterday, I knew I was going to be killed.’

PASSIVITY PHENOMENON OR DELUSIONS OF CONTROL

Control of the following by an external force: