Social Media Use, Sleep and Obesity in Children

Sleep is vital to the biopsychosocial development of a child, and the American Academy of Sleep Medicine recommends the following amounts per 24 hours  [Paruthi et al., 2016]:

However, a large systematic review of the literature covering 20 countries has shown that sleep duration has been consistently declining with children losing on average 1 hour of sleep per night over the last century.  [Matricciani et al., 2012]

Read more about the neurobiology, pathophysiology, assessment and management of insomnia

Although screen-based media devices are reliable predictors of reduced sleep duration, up to 72% of children, have been reported to have a mobile media device (smartphones and tablets) in their sleeping environment.  [Gradisar et al., 2011]

The bedtime usage of media devices, or even just their presence in the bedroom, has detrimental sleep outcomes on sleep latency, inadequate sleep quantity, poor sleep quality, and excessive daytime sleepiness.

This is because media devices are psychologically (social media and social networking sites [SNS]) and physically stimulating (flashing LEDs). 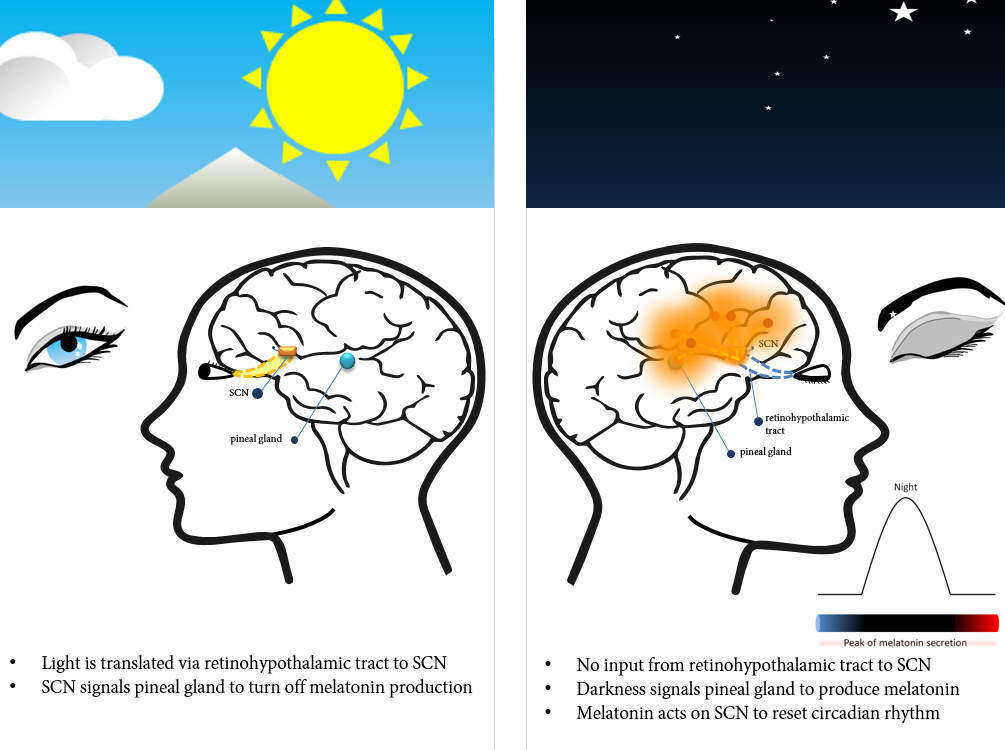 Therefore, the rise in childhood obesity may be explained by a combination of sleep deprivation, time-competing activities, and unhealthy eating behaviours.

SOCIAL MEDIA, SELF ESTEEM AND NARCISSISM

Another concern with increased screen time on mobile media devices with broader capabilities is that they expose children to the possibility of real-time and continuous interactions through Social networking sites (SNSs) on the Internet. [Cain and Gradisar, 2010], [Hale and Guan, 2015]

Aboujaoude described the creation of the social avatar that facilitates the shifting personal identity between the e-world and real-world. [Aboujaoude E, 2011] 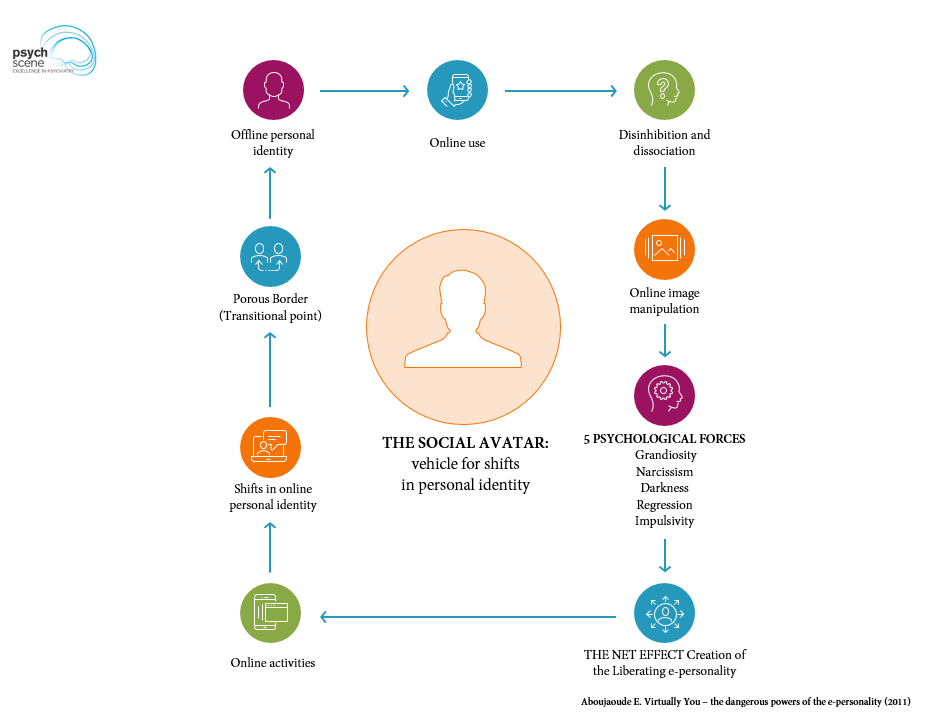 It has been reported that up to 18% of children and adolescents have been shown to exhibit some form of digital dependency or problematic Internet use. [Cheng and Li, 2014], [Kuss et al, 2014]

Internet addiction is described in the DSM-V and has been shown to have a deleterious impact on mood as well as executive functioning, behaviour, and personality issues related to narcissism. Excessive internet use can be associated with the following.

Social or Antisocial media – The Silence before the Storm

Up to 42% of children aged 9 to 12 years old have a Facebook profile even though SNS policies prohibit children under the age of 13 from having an SNS profile. [Barbovschi et al., 2015]

Many of these children also have explicit permission from parents, which appears to be under the principle that SNSs offer children an expanded social circle as well as playing a formative role in a child’s digital literacy development.

Therefore, parents require guidance on their anxieties about how to develop a child’s social circle as well as how to monitor their child’s daily Internet use and any personality changes (e.g. online disinhibition) that the Internet may nurture.

Interventions should ideally include age-specific guidance, as well as parent and teacher-led initiatives to reduce media device access and use. For instance:

Finally, it is interesting to note that the increase in screen-based learning at school may also impact sleep hygiene in children.

Screen-based devices with access to social media and SNSs are prevalent in the paediatric population and are associated with a detrimental impact to children’s sleep duration and quality.

Parents require guidance on how to approach reducing the influence that social media and SNSs have on their children’s physical and mental development.

Loading Social Media Use, Sleep and Obesity in Children

Consensus Statement of the American Academy of Sleep Medicine on the Recommended Amount of Sleep for Healthy Children: Methodology and Discussion.

In search of lost sleep: secular trends in the sleep time of school-aged children and adolescents

Determinants and impact of sleep duration in children and adolescents: data of the Kiel Obesity Prevention Study

An hour less sleep is a risk factor for childhood conduct problems.

Sleepless in America: inadequate sleep and relationships to health and well-being of our nation's children

Smaldone A et al., Sleepless in America: inadequate sleep and relationships to health and well-being of our nation’s children. Pediatrics. 2007; 119 Suppl 1():S29-37.

Association between TV viewing, computer use and overweight, determinants and competing activities of screen time in 4- to 13-year-old children

Screen time and sleep among school-aged children and adolescents: a systematic literature review

The sleep and technology use of Americans: findings from the National Sleep Foundation's 2011 Sleep in America poll

Adolescents living the 24/7 lifestyle: effects of caffeine and technology on sleep duration and daytime functioning

A meta-analysis of the effect of media devices on sleep outcomes.

Short sleep duration and obesity among children: A systematic review and meta-analysis of prospective studies

Sleep duration and incidence of obesity in infants, children, and adolescents: a systematic review and meta-analysis of prospective studies.

Sleep restriction in adolescents: forging the path towards obesity and diabetes?

The impact of exposure to the thin-ideal media image on women.

Electronic media use and sleep in school-aged children and adolescents: a review.

Internet addiction prevalence and quality of (real) life: A meta-analysis of 31 nations across seven world regions.

Internet addiction: A systematic review of epidemiological research for the last decade

Underage use of social network sites: it’s about friends.

Children, wired – for better or worse