Polycystic Ovarian Syndrome in Psychiatry – What should the Psychiatrist know?

PCOS is the most common endocrine disorder in women of reproductive age and consists of anovulation or menstrual dysfunction and hyperandrogenism.

The main criteria are hyperandrogenism, anovulation and ovarian cysts. 2 out of 3 are required for diagnosis after other causes are excluded. [1]

In Australia, it affects 11% of Australian women of reproductive age and 21% of indigenous women. Australian research shows that 89% of women with PCOS saw more than one health professional before their diagnosis was made, 49% took greater than six months to have a diagnosis confirmed. The economic burden of PCOS is approximately $400 million per year in Australia. 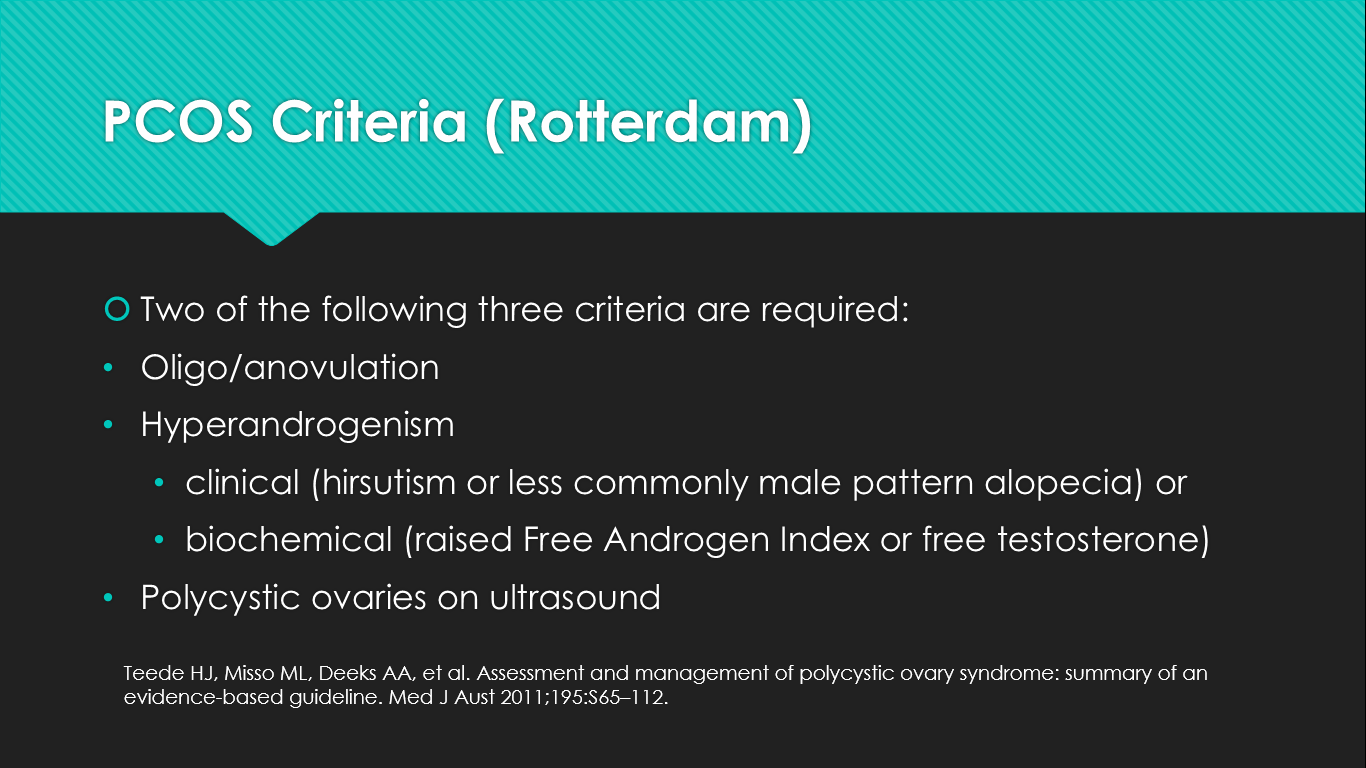 There are many tests that can detect PCOS which includes LH, FSH, total and free testosterone, DHEA-s etc. If you have a high index of suspicion, discuss this with an endocrinologist to decide on which tests to order.

In clinical practice women with PCOS often have infertility, difficulty conceiving or menstrual irregularities which is a significant cause of psychological distress, and as a psychiatrist, you may be the only specialist they see due to a mood disorder.

Hence it is important for the psychiatrist to be aware of the condition and refer appropriately.

If you have a high index of suspicion, discuss this with an endocrinologist to decide on which tests to order.

A mother talks about her daughter’s experience with depression and PCOS here.

Treatment-resistant depressive illness has remitted after the treatment of insulin resistance and hyperandrogenism with metformin and spironolactone. [3]

We covered the treatment of depression and PCOS in more detail here. 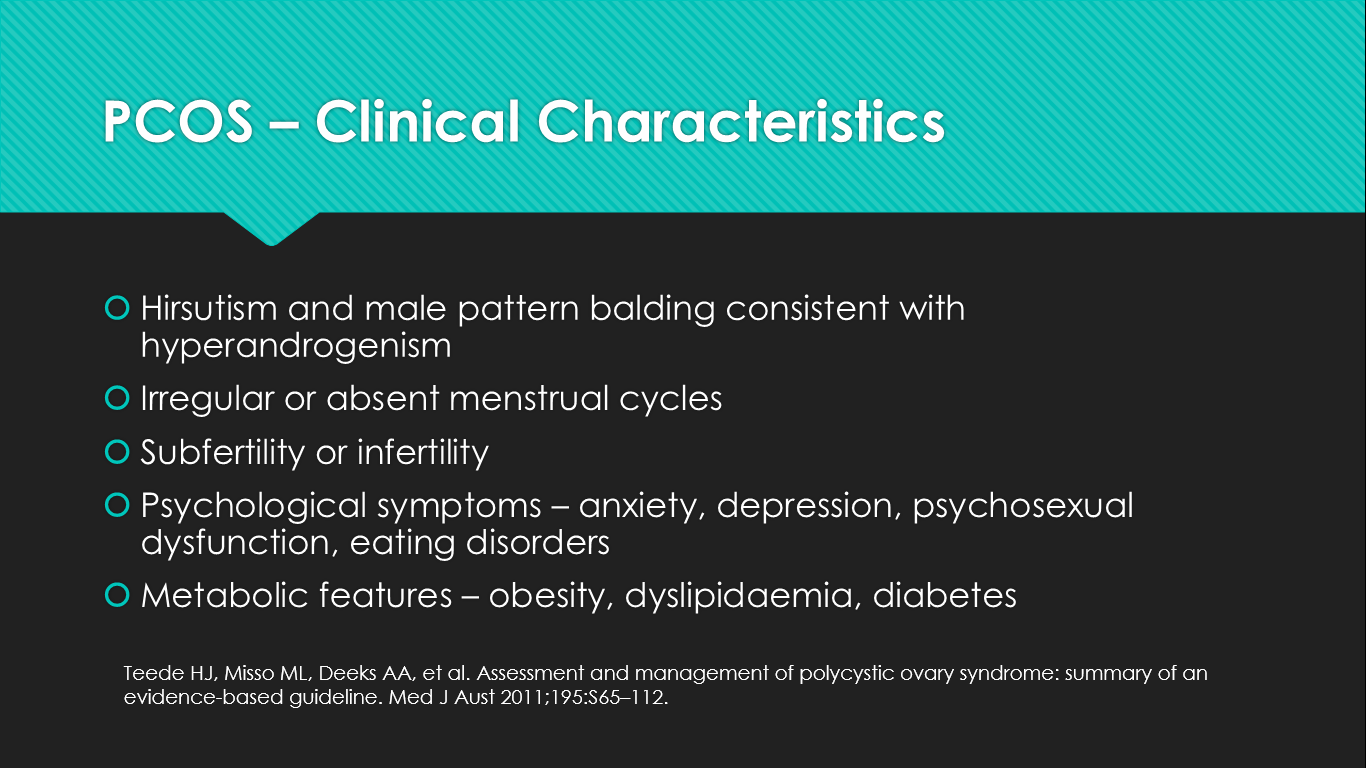 In psychiatry, it is important to recognise that PCOS is associated with depression, anxiety, mood dysregulation, borderline personality disorder, poor self-esteem, disordered eating and psychosexual dysfunction.[4]

Because PCOS is often thought of in association with Valproate, investigations for PCOS are often carried out after Valproate is started. This leads to a self-confirming bias if PCOS is detected.

But if one asks the patient routinely for the above clinical features irrespective of Valproate prescription, one finds that a number of women have a history of  PCOS or its symptoms or signs independent of Valproate .

Loading Polycystic Ovarian Syndrome in Psychiatry – What should the Psychiatrist know?