It affects up to 5% of children. It causes substantial functional impairment (e.g., social, academic, and occupational), reduced quality of life, and a higher risk of obesity, substance abuse, and suicide compared with the general population. [APA 2013]; [Faraone et al. 2015]

Approximately 20% of patients either do not tolerate existing therapies or experience insufficient efficacy. Therefore, given ADHD is a chronic disorder, has a high rate of comorbidities, and is life-long, there is a real medical need for treatments that span the lifespan from childhood to adulthood.

Existing pharmacological treatments are classified into stimulants and non-stimulants. However, both drug classes are well known for their side effects and relatively high non-adherence rates. [Ahmed and Aslani 2013]

Overall, there is a current and pressing need to develop drugs that have enhanced safety and efficacy. Higher tolerability, fewer side effects, and enhanced long-term efficacy, especially in adults, are a keen focus of the competitive environment in the ADHD field. [Heal et al. 2022]

MRI findings have suggested that the core features of ADHD are linked to dysregulation in the dopaminergic and noradrenergic systems in specific cortico-striato-thalamo-cortical circuits. [Sobel et al. 2010] 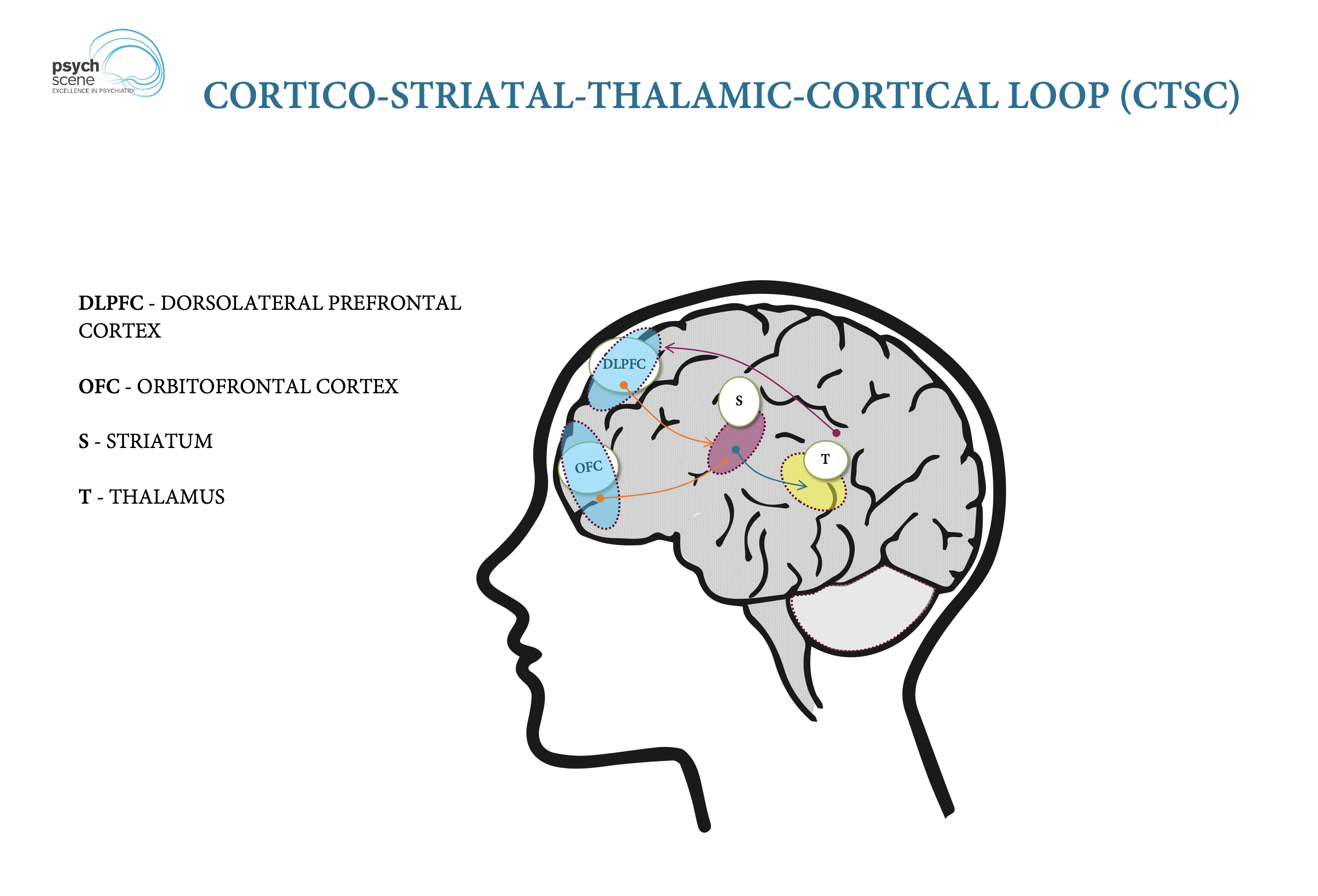 As such, inhibiting dopamine reuptake increases levels in the prefrontal cortex, thus reducing symptoms of inattention and hyperactivity. This is how stimulant medications such as methylphenidate and amphetamine are proposed to act.

Read a detailed review on the neurobiology of ADHD.

Over the past decade and a half, several treatments have been proposed for ADHD, whether as an add-on therapy to improve efficacy or to mitigate the cognitive impairments observed in patients. Research has shown how:

Some interesting (and promising) results have been seen using drugs that moderate systems outside of the dopaminergic and noradrenergic systems in specific cortico-striato-thalamo-cortical circuits. However, countless drug candidates have failed in the face of these results (e.g., dasotraline, vortioxetine, edivoxetine, and pozanicline). [Heal et al. 2022]

Besides the addition of the amphetamine prodrug, lisdexamfetamine [Coghill et al. 2017],  and the extended-release formulations of guanfacine [Huss et al. 2016] and clonidine [Jain et al. 2011], there have been two therapeutics recently added to the currently approved drugs for the management of ADHD:

The FDA approved viloxazine extended-release in April 2021 to treat ADHD in paediatric patients aged 6 to 17 years.

Pediatric Patients 6 to 12 years of age:

Adults and Pediatric Patients 13 to 17 years of age:

The side effects are similar to methylphenidate.

Methylphenidate – Mechanism of Action, Side Effects and Dosing

Overall, there is a current and pressing need to develop drugs that have enhanced safety and efficacy.

Attention-deficit/hyperactivity disorder: an update on medication adherence and persistence in children, adolescents and adults

New Drugs to Treat ADHD: Opportunities and Challenges in Research and Development

New Insights into the Mechanism of Action of Viloxazine: Serotonin and Norepinephrine Modulating Properties.

Safety and Efficacy of Centanafadine Sustained-Release in Adults With Attention-Deficit Hyperactivity Disorder: Results of Phase 2 Studies

“Safety and Efficacy of Centanafadine Sustained-Release in Adults With Attention-Deficit Hyperactivity Disorder: Results of Phase 2 Studies.”