This letter was sent by a concerned mother (permission to share obtained) in response to a previous post on Polycystic Ovarian syndrome (PCOS) and its link to mental health disorders. It reinforces an important maxim of clinical practice.

A concerned parent’s opinion can be disproved but must never be ignored. 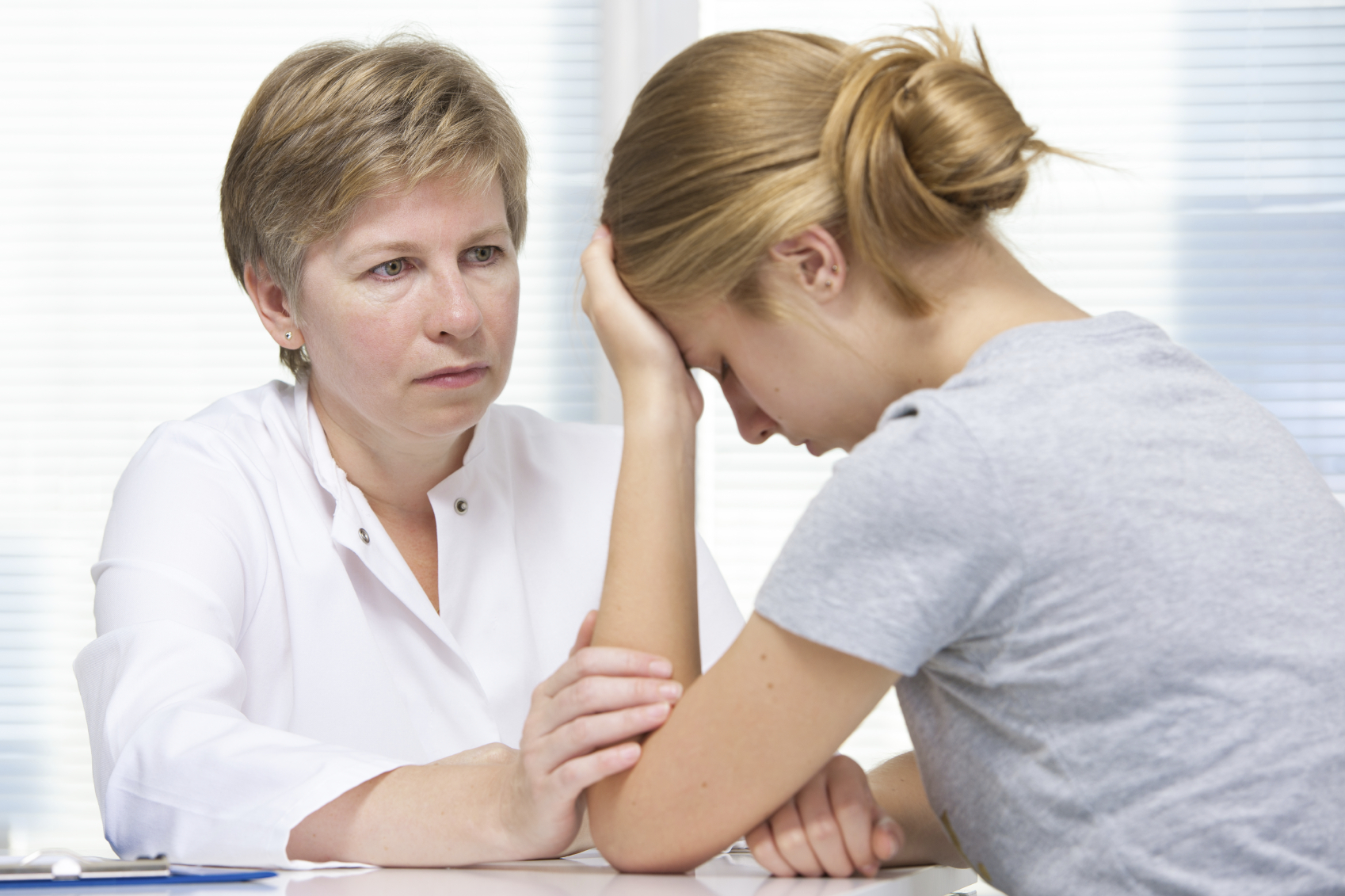 She began having difficulties two years ago around the time she experienced a Gran Mal [sic] seizure. She insisted at the time that when she experienced the seizure, her first sense was a complete shift in mood from normal to extremely depressed.

She never had an abnormal EKG [sic], but she never really stabilized mood-wise after that incident. In fact, she had become anxious prior to the seizure incident, and felt, herself, at that time that her moods were neurologically induced; they descended on her, she felt, at times when she was not thinking negatively.

Following the seizure, my daughter became school avoidant due to anxiety and panic attacks. We returned to the neurologist, and enlisted a psychologist and a psychiatrist from [name omitted].

At this point, her periods were highly irregular and she had already experienced a ruptured ovarian cyst. I was told by every MD, including the head Adolescent Psychiatrist at [name omitted ] that she did not need to see an endocrinologist.

My concern over my daughter’s missed periods, seizure history, ruptured cyst was dismissed by all as unimportant, even an irrational fixation on my part.
My daughter has received diagnoses of bipolar, severe depression, and anxiety disorder. She considers herself an addict as during her worst periods of anxiety she smoked pot on a daily basis.

Having been over-medicated at one point, my daughter now refuses all psychotropic drugs. After all this (and I am editing the story considerably) she has finally received a diagnosis of PCOS. She has both cystic ovaries, and elevated androgen levels.

The harm done by the dismissive psychiatrists, psychologists, and even the neurologist treating my daughter has me dumbfounded. Although seizure, anxiety, bipolarity and PCOS have established correlation, not one medical professional took my introduction of these factors into account.
Mothers with psychologically affected daughters are treated with suspicion by mental health providers. We are seen as co-dependents. We are seen as enmeshed parenters.

We are seen, not as care-giverers [sic], but as probable factors in our daughters’ illness.
I hope that other mother and daughter [sic] will be spared the journey my daughter and I have been on.

I hope the link between PCOS and mood disorder becomes widely known throughout your profession, and is also shared with all GPs treating teenagers as well.

WHAT CAN WE LEARN FROM THE STORY?

1. Listen to the patient and the family.

It is an important part of problem solving. After all, family members and patients know the history a lot better than us.

Excess Estrogen is known to increase neuronal excitability (affected by many factors) and can therefore increase the risk of psychiatric syndromes. [1]

4. Treatment of PCOS should be considered as part of treatment of mood disorder. [5]

Trisno et al., in their article in the ANZJP, reported a case of a 22 year old female with a diagnosis of Borderline Personality Disorder who was additionally diagnosed with PCOS with raised serum testosterone, low serum hormone binding globulin (SHBG) and low oestradiol. She also had a fasting blood glucose suggesting a pre-diabetic state. [6]

She also had a fasting blood glucose suggesting a pre-diabetic state. She in addition to her psychiatric medication (Lamotrigine, Sertraline and Quetiapine), received Metformin (1000 mg BD), Transdermal estradiol (100 mcg patch) and cyclical progesterone.

The patient described great imporvements in her mood and self-harming thoughts and behaviours.

The literature shows women with borderline personality disorder to have higher than expected serum androgen levels and incidence of polycystic ovaries, which can be key features of polycystic ovary syndrome. However, this research is still in its infancy, which limits our understanding of this potential comorbid phenomenon. [7]

TREATMENT OF DEPRESSION IN PCOS

If your patient is not taking an antidepressant at presentation, try PCOS treatment first. (refer to endocrinologist, metformin or spironolactone)

taper off the antidepressant while starting PCOS treatment

Metformin – Increases peripheral insulin senstivity. Insulin is known to increase the influx of tryptophan in the brain and thus promote 5-HT synthesis. Insulin is also known to promote noradrenergic activity in the brain.

Other insulin sensitising medications that can be used are pioglitazone and rosiglitazone.

Spironolactone – A mineralocorticoid receptor (MR) antagonist, prescribed for hirsutism in PCOS reduces serum testosterone and also has a reducing effect on serum insulin.

The improvement in affective symptoms can occur as early as 6 weeks.

The above cases highlight the importance of the hormones in the psychological functioning in women. We covered the effects of oral contraceptives on the brain and their link to depression.

I thank ‘the family’ for sharing this experience and sincerely hope this goes a long way in increasing awareness of the link between PCOS and psychiatric disorders.

2. The Link between Estrogen and Serotonin

Lokuge S et al., (2011). Depression in women: windows of vulnerability and new insights into the link between estrogen and serotonin. The Journal of clinical psychiatry, 72(11), e1563-9.

3. Interactions of estrogen and insulin-like growth factor-I in the brain

4. The link between Serotonin and Insulin

Rasgon, N., & Elman, S. When not to treat depression in PCOS with antidepressants.