Lamotrigine – Mechanism of Action, Efficacy, Side Effects and Clinical Pearls

Lamotrigine is a synthetic phenyltriazine drug with analgesic and antiepileptic properties. It is primarily used as an anticonvulsant for the adjunctive treatment of seizures in epilepsy.

Lamotrigine, in psychiatry, is used in the treatment of bipolar disorder.

MECHANISM OF ACTION OF LAMOTRIGINE

Lamotrigine has multiple mechanisms of action, which give this drug its diverse anti-seizure properties as well as its novel thymoleptic and psychotropic properties.

Research shows that lamotrigine’s clinical profile is the result of distinct and overlapping mechanisms that contribute to each of its pharmacological actions. [Ketter T et al., 2003]

Central to its anti-seizure activity is its action on neuronal ion channels, particularly sodium channels and chloride channels.

Proconvulsant activity is linked to Na+ influx through voltage-gated Na+ channels, which in turn leads to glutamate excitotoxicity. 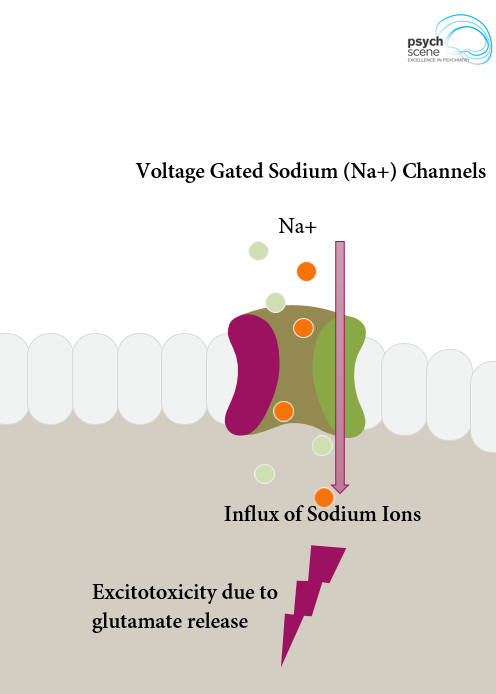 Administration of lamotrigine is purported to have anti-glutamatergic effects as well as putative anti-kindling effects.

Kindling is described as the clinical development of bipolar disorder from reactive and triggered symptoms to a more frequent, severe and spontaneously occurring form 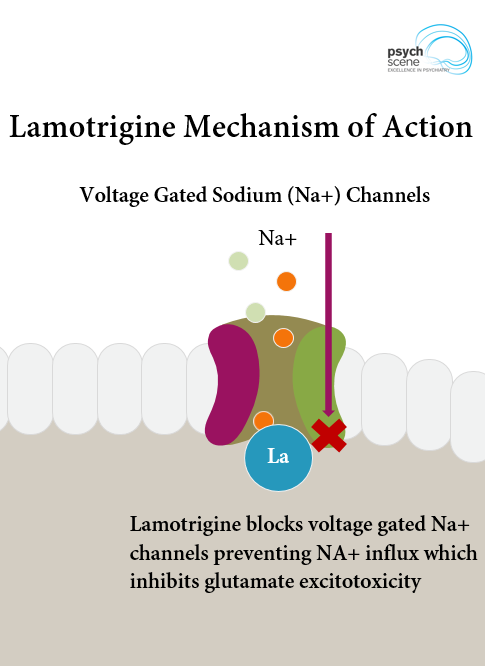 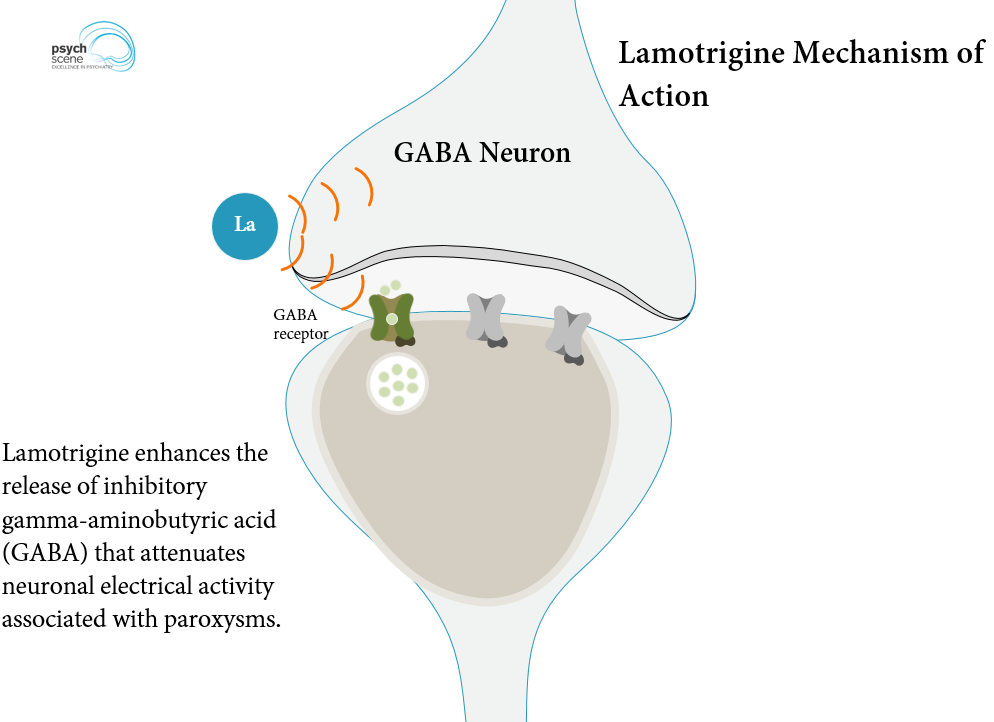 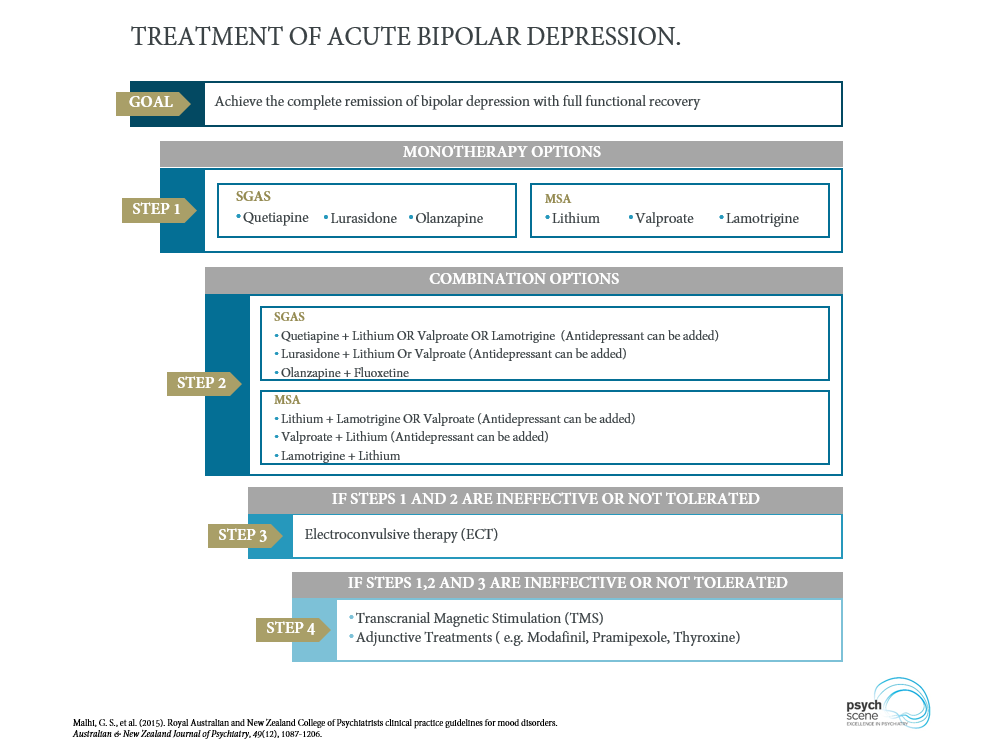 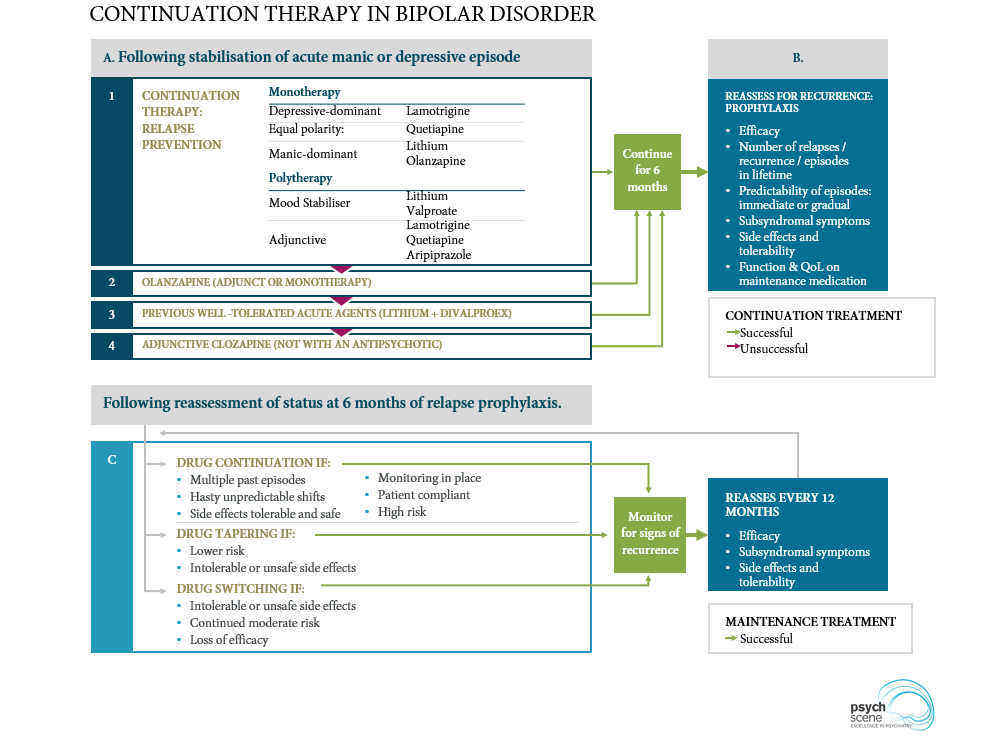 Concomitant therapy with Valproate or other glucuronidation inhibitors:

Concomitant therapy with inducers of lamotrigine glucuronidation (e.g Carbamazepine) in patients NOT taking inhibitors such as valproate. 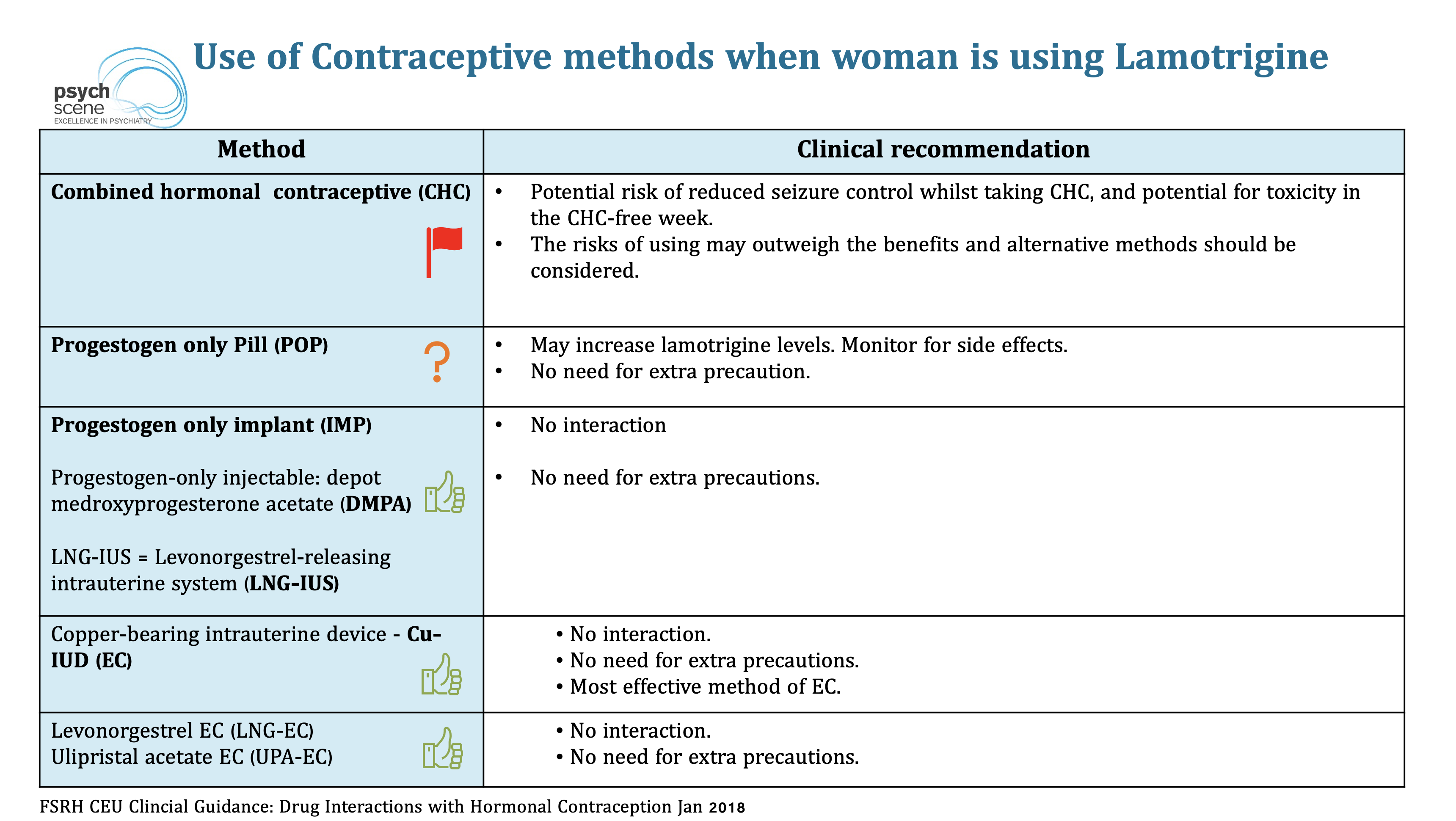 SIDE EFFECTS OF LAMOTRIGINE 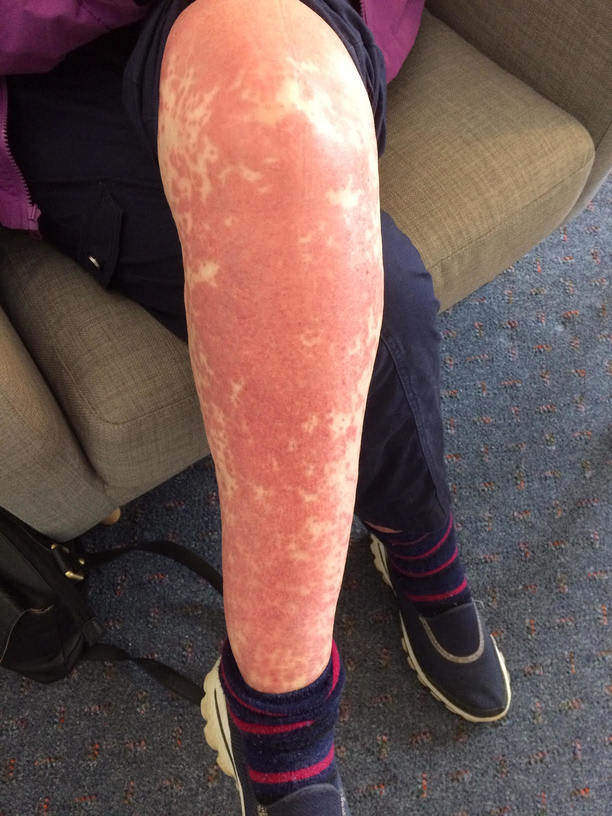 The patient presented with wide spread rash 4 weeks after initiation of Lamotrigine. Lamotrigine was discontinued and the rash subsided completely. No associated symptoms were present

The majority of rashes that occur as a result of lamotrigine use are mild. 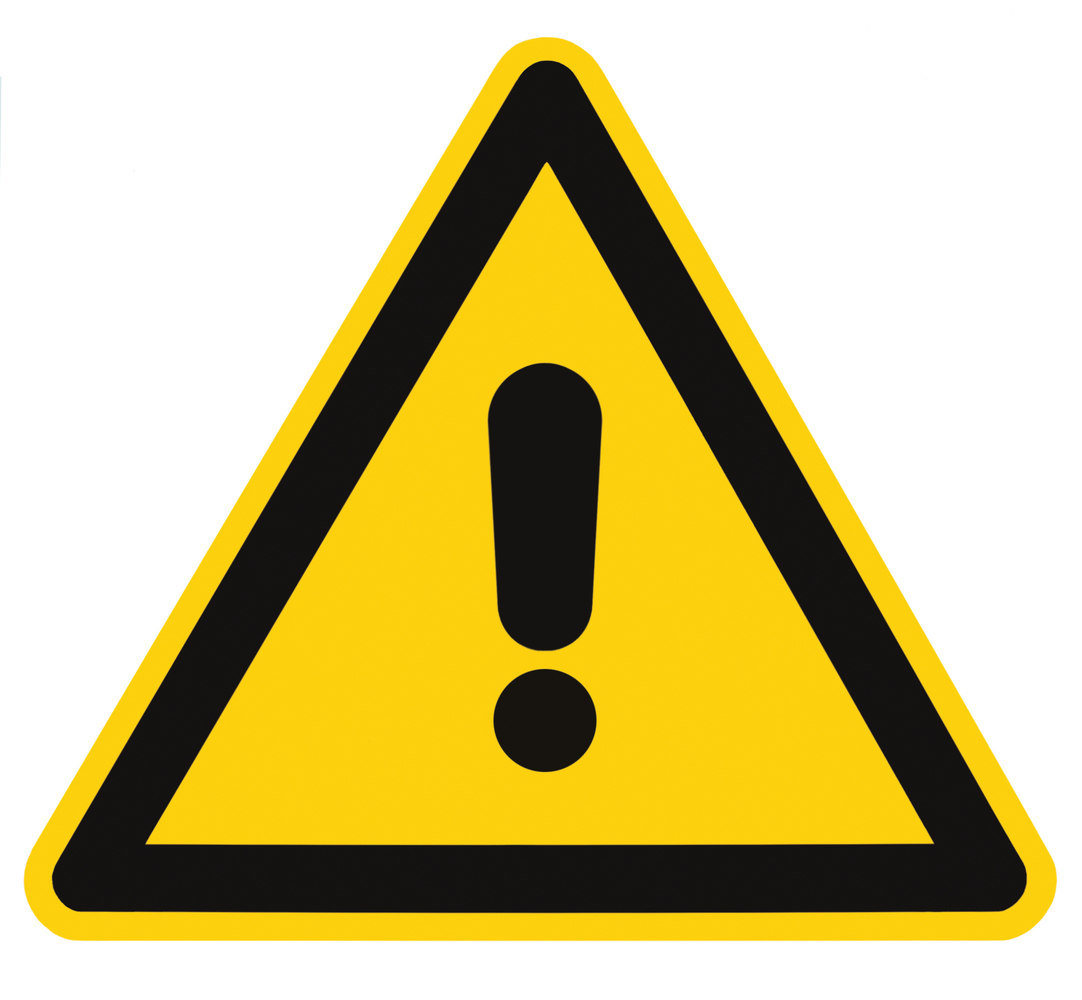 The safety of lamotrigine in pregnancy is covered in a previous article. There were specific concerns about the risk of cleft palate.

In summary, there is no increased risk of orofacial cleft or clubfoot if the mother was being administered lamotrigine during the first trimester. [Dolk H et al., 2016]

Lamotrigine is an evidence-based mood stabiliser in the treatment of bipolar disorder. It has particular efficacy for acute bipolar depression and the prophylaxis of depressive episodes.

It is well tolerated and is not associated with weight gain compared to the other medications in bipolar disorder.

Serious side effects are rare however need to be closely monitored.

Lamotrigine is not on the PBS for Bipolar disorder in Australia.

The Full Product information from TGA is available here.

Dolk H et al., Lamotrigine use in pregnancy and risk of orofacial cleft and other congenital anomalies. Neurology. 2016