Cortisol and The Brain: Look For the Pattern, Not the Level

The article is based on the talk by Prof Stafford Lightman at RCPysch19.

Prof Lightman’s research involved studying the mechanisms through which the brain recognises environmental stress and disease, and the pathways it uses to initiate appropriate responses in physiological regulation and gene transcription. The group have been particularly interested in the way the body utilises rhythmic activation of neuroendocrine response systems such as the hypothalamo-pituitary-adrenal axis to provide digital as well as analogue signals to glucocorticoid responsive tissues throughout the body. 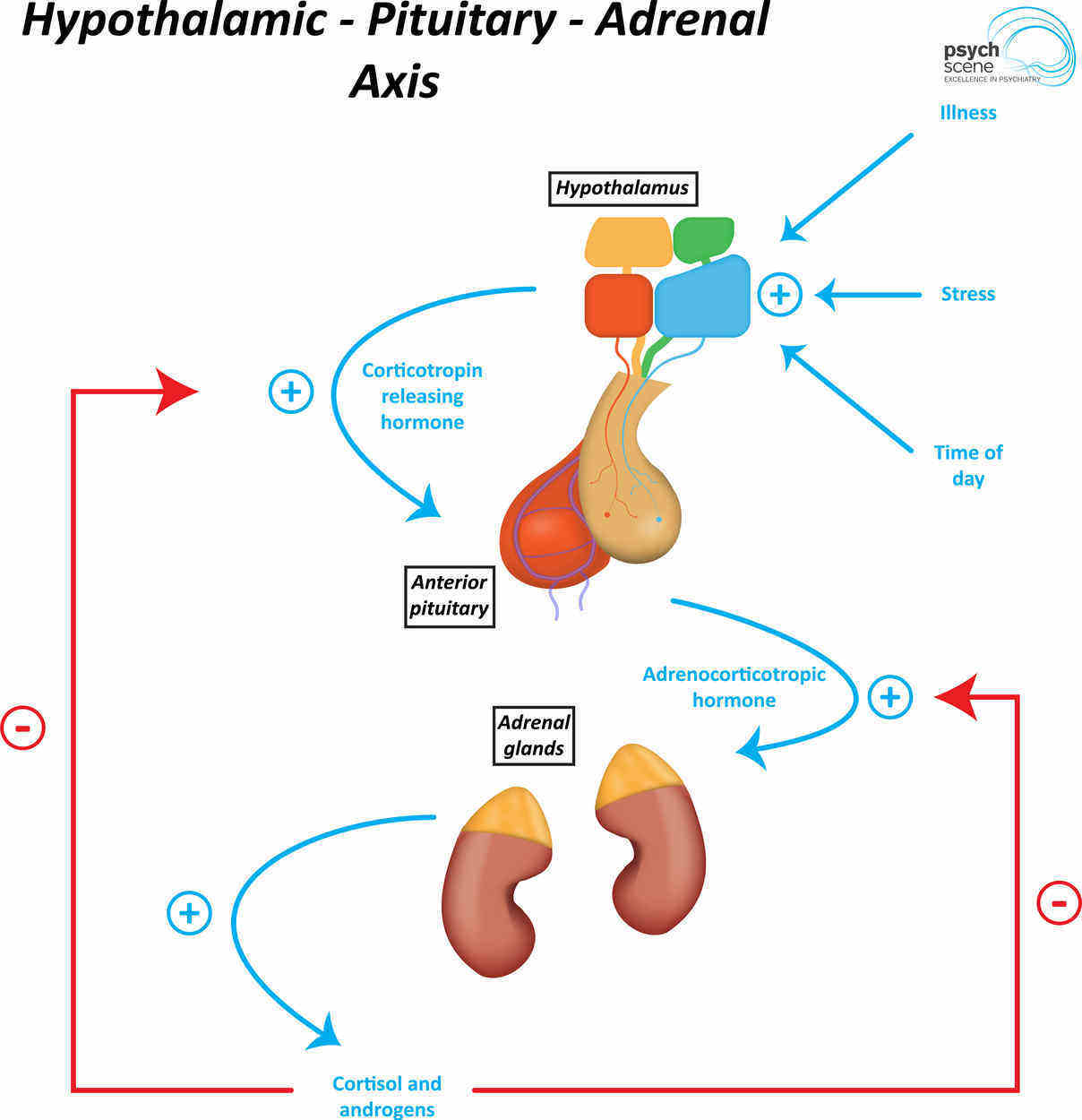 Rate this psychinsights
Number of Views: 4,715