Complex Interaction Between Genetics, Immune System and The Brain – Origin of Schizophrenia

A landmark study into the origin of schizophrenia has published a causal link between a gene related to synaptic pruning in the brain and risk of schizophrenia. Researchers from the Broad Institute’s Stanley Center for Psychiatric Research and Harvard University explain that it is inherited variants of a gene associated with synaptic pruning—the reduction of connections between neurons—that increase a person’s risk of developing schizophrenia. The study was published in Nature in January 2016 and details more than 100 regions in the human genome that carry an increased risk of developing schizophrenia. 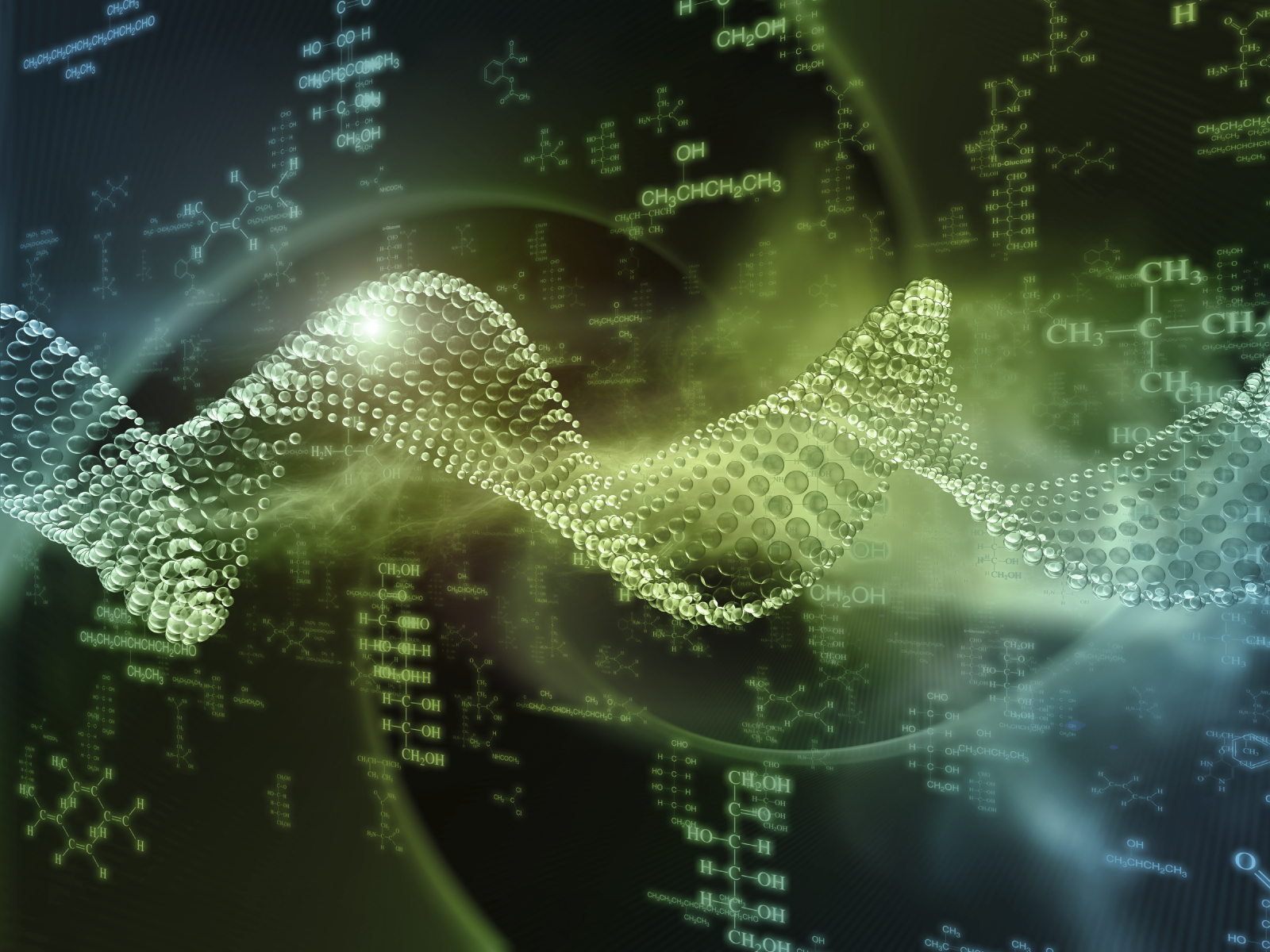 In this study, geneticists collected 100,000 human DNA samples from 30 different countries and applied an innovative genetic variation analysis strategy. The strongest hits from this analysis were then applied to post-mortem examinations of 700 human brain samples and 65,000 human DNA samples. Validation on gene variations and schizophrenia risk were then tested in transgenic mouse models to understand the underlying disease mechanism of schizophrenia.

Researchers highlighted a region of DNA on chromosome 6 to have the strongest association with increased schizophrenia risk. This particular region of DNA had long been associated with the immune system’s response to infectious pathogens. This initially led researchers to believe that an infectious agent may cause schizophrenia.

Within this DNA region was a gene called complement component 4 (C4), which was observed to have a high degree of structural variability—meaning that people had different types and copy numbers of this gene. Using this knowledge, almost 700 post-mortem brain samples were analyzed to identify the presence and activity of C4 in the human brain. Researchers found that the structural variability of the C4 gene could predict expression and activity of C4 in relation to a person’s schizophrenia risk.

Next, human DNA samples from 65,000 people—with and without schizophrenia—were analyzed for these genetic variants of C4. Researchers found that the genetic variation of C4 strongly correlated with the presence of schizophrenia. To prove this, researchers developed mice with different copy numbers of C4 to analyze whether C4 played a role in brain development and risk of schizophrenia. The data showed that C4 played a key role in the pruning of synapses during a key time in the development of the brain.

WHAT DOES THIS STUDY REALLY TELL US?

The data presented shows that schizophrenia is a heritable disorder that occurs when there is excessive synaptic pruning during maturation of the brain. Synaptic pruning is a process in which excess synapse connections are ‘pruned away’ which maintains efficient brain performance. Understandably, excess removal of neuronal structures could result in impaired mental function. In humans, schizophrenia tends to begin during adolescence, which coincides when the maturing brain normally undergoes significant synaptic pruning. The data also shows that the cognitive abnormalities that are observed in those who suffer from schizophrenia are a result of fewer synaptic connections and the resulting thinner cerebral cortex.

Researchers have previously described an increase in proinflammatory markers and enhanced immune reactivity in those suffering from schizophrenia. It is possible that microglial activation, in addition to alterations in the brain’s neuro-inflammatory status, are directly involved in the development of schizophrenia. Further support for this comes from the first large-scale epidemiological study showing that autoimmune disorders, such as lupus, are risk factors for schizophrenia.

Together, this data provides researchers with evidence that the immune system plays a key role in schizophrenia. Immunologists already have a wealth of knowledge on the complement protein system due to its critical role in the innate immune response. Therefore, with this new understanding, there is hope that anti-complement drugs could become a therapeutic approach for the treatment of schizophrenia.

The study does not mean that a cause or a gene for schizophrenia has been found. The study shows an association between the C4 (complement gene) and schizophrenia which raises the role of the immune system in schizophrenia. Greater the expression of the C4A alleles, greater was the association. This is ,however, not the first time such a finding has been discovered. A study in 2014 published in Nature showed that “associations were enriched among genes expressed in tissues that have important roles in immunity, providing support for the speculated link between the immune system and schizophrenia”. Further genome wide association studies and continued research into immunomodulatory therapuetic approaches may provide greater insights for schizophrenia in the future.

Loading Complex Interaction Between Genetics, Immune System and The Brain – Origin of Schizophrenia