The Amazing Brain Changes in Pregnancy Linked to Mother-Infant Attachment

During pregnancy, a woman undergoes many biological adaptations, which are driven by a cascade of secreted sex hormones. This sex hormone surge includes a 10- to 15-fold increase in progesterone relative to the luteal phase. In addition, a woman’s estrogen levels exceed the entire amount that was secreted prior to becoming pregnant. 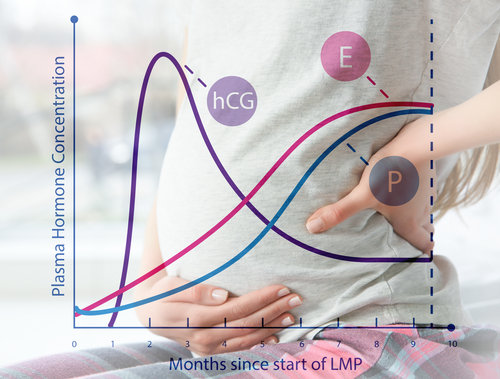 Previous research in animals has suggested that there are physiological changes in the brain with functional alterations in gene expression, cellular morphology and cell proliferation rates. These adaptive processes are a long lasting functional specialisation that changes a female’s behaviour in preparation for motherhood.

In this prospective study, functional MRI was used to determine the effects pregnancy had on the human brain structure in 25 primiparous women.

Of these 25 women, nine had achieved pregnancy by natural contraception whereas sixteen were through fertility treatment. 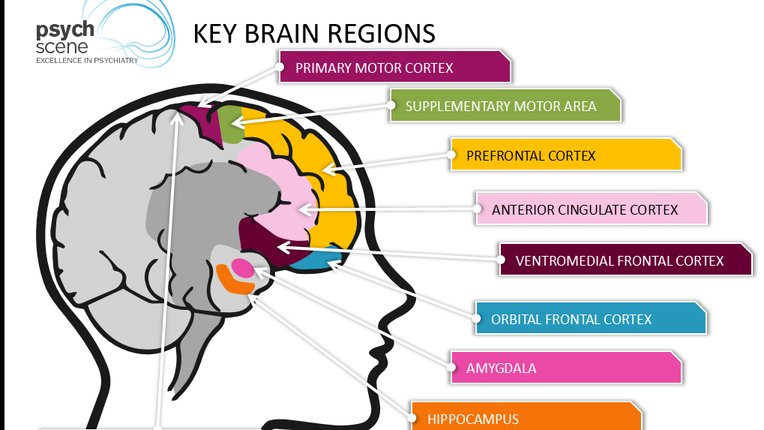 Functional MRI analysis showed that the changes in the human brain structure of pregnant women were highly similar across all of the pregnant subjects. There was significant gray matter (GM) volume reductions, which primarily affected the anterior and posterior cortical midline from the medial frontal cortex and extending to the anterior cingulate cortex. 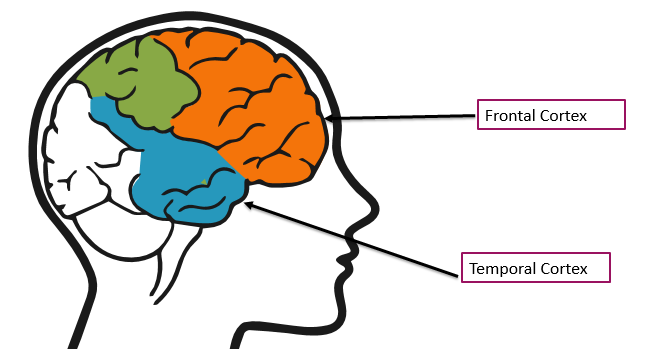 Using a support vector algorithm, the researchers could then accurately predict 95.6% of women who were pregnant based just on GM volume changes in the fMRI images.

Within these images the right middle temporal gyrus, inferior frontal gyrus and posterior cingulate cortex changes that were the most predictive of brain changes caused by pregnancy.

Furthermore, there were no changes in the father’s GM volumes when compared to childless men.

WERE THERE ANY LONG TERM CHANGES?

During a 2-year follow-up, investigations showed that there were no further reductions or increases in GM volume. However, the researchers did find that the initial reductions in the hippocampus had partially recovered after 2 years.

Although the hippocampus is associated with verbal memory ability, the scientists found that memory performance was not significantly different between primiparous and nulliparous mothers. However, it was observed that there was a non-significant trend for a poorer memory performance in pregnant mothers.

WHAT DOES THIS STUDY TELL US?

These results show that the localisation of changes was observed to be in functional networks that play a role in social cognition. Furthermore, the map of changes shows that these changes overlap with the three components of the theory-of-mind network.

This network includes suppression of hostility or aversion responses and the emergence of a repertoire of maternal behaviours and social cognitive abilities. This is suggested to be an adaptational advantage for motherhood because it facilitates a mother to recognise the needs of her child and to determine if a social stimulus is dangerous or threatening.

The influx of sex steroid hormones in a woman’s body causes a spectrum of physiological adaptations. These observations have previously been shown during another important stage of a woman’s lifecycle: adolescence.

Previous research has revealed that when girls undergo adolescence there are radical changes in behaviour, cognition, socio-emotional, and physical changes that correspond to extensive reductions in GM volume, surface area and cortical thickness.

This is as much the same during pregnancy when the endocrine changes correlate with changes that are critical for the development of a woman’s brain that is necessary for motherhood.

The observed GM volume reductions also appear to reflect higher order cognitive changes, however, there is also an overlap of affected regions with regions associated with social processes.

These brain region changes are not random and instead correspond to the development of the mother-to-infant attachment theory postpartum.

These regional changes can be seen as a further specialisation of the neural circuitry, which affects multiple processes that are linked to functional networks implicated with theory-of-mind networks.

This hormonal priming was observed to have a strong consistency across all mothers with none of these changes found in the fathers.

This is suggestive of an integrated biological process and not an experience-dependent process as mothers approach parenthood. Therefore, these changes may have an evolutionary basis.

Sex steroid hormones regulate neuronal changes in distinct regions of the brain and during pregnancy, there are significant and consistent reductions in GM volume in a woman’s brain.

These neuroanatomical changes are specific to pregnant women and are evidence of drastic changes to social cognition that allow mothers to adapt to their impending motherhood.

Pregnancy changes in the Brain